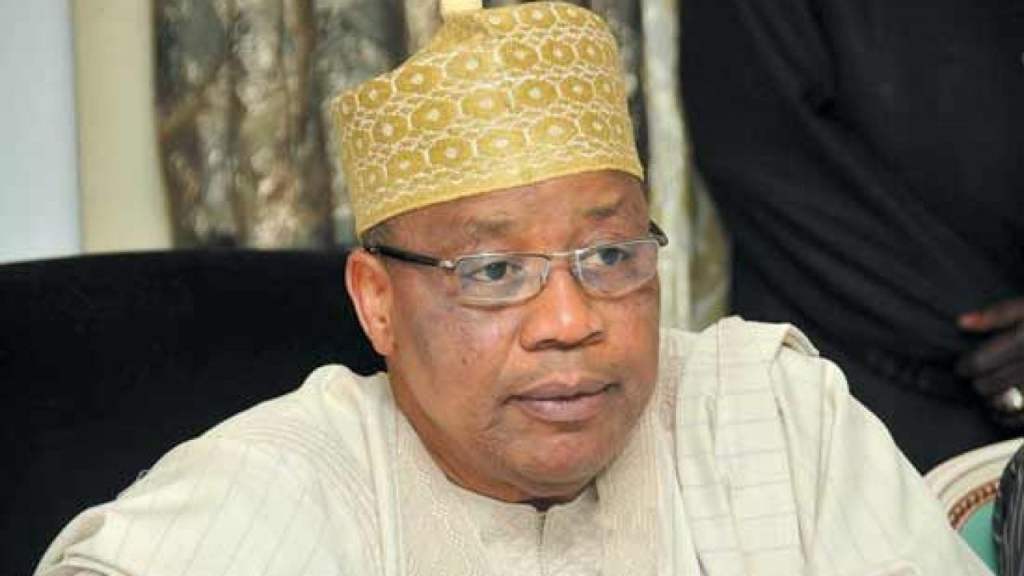 Ahead of the 2023 presidential election in Nigeria, so many people and analysts have been have predicted the likely person to succeed President Muhammadu Buhari. According to majority people, the upcoming general election is a three-horse race contest between Bola Tinubu of the All Progressives Congress (APC), Atiku Abubakar of the Peoples Democratic Party (PDP) and Peter Obi of the Labour Party.

However, former Military President, Ibrahim Babandiga has also disclosed who he thinks would succeed President Muhammadu Buhari in 2023.

In a video which happens to be circulating the internet, Babandiga while speaking on Arise TV disclosed that the person he sees that would rule Nigeria for the next four years after Buhari is in his 60s.

Further speaking, the elder statesman stressed that the person is someone who’s good in economics so as to address the economic situation of the country.

Additionally, he mentioned that the person also has good communication skills and travels around the country very well.

In his words he said, “the incoming president is someone who travels around this country and as a friend virtually everywhere he goes to. The person knows at least one person that he can communicate with. The person (incoming president of Nigeria) is in his 60s, good in economics and travels very well. I have seen one, two or three people who fits in already.”