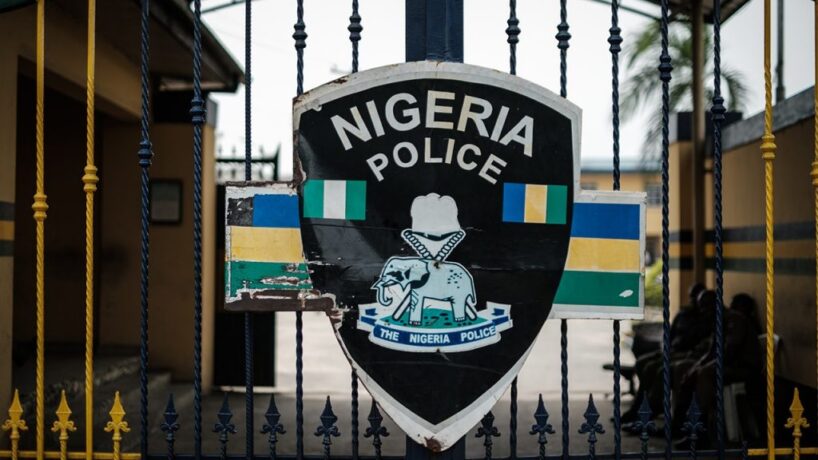 Usman Alkali Baba, the Inspector-General of Police (IGP), has said that the terror alerts sent out by the US and the UK were exaggerated.

This was said on Thursday during a press conference held at Aso Rock in Abuja by the Presidential Media Team and attended by the top police officer in the nation.

Baba claimed that the Nigerian government never discounted the warnings of potential attacks in Abuja and that instead, the notifications simply increased apprehension among Nigerians.

However, the IGP revealed that security agencies had detained several individuals, adding that those detained will shortly face legal charges.

“Government has never denied it was an alarm, but we only said it was blown or made in such a way that our people were uneasy about the circumstance and the manner in which it was carried out,” he claimed.

“The embassies have their own obligations to their residents, and they are able to offer guidance. The government has not discounted what is occurred, however, as they have also let us know about any risks they believe may exist.

“These threats or actions occasionally occur, but nobody has written them off as frivolous alarm, and many attempts have been made, as you mentioned, to defuse tension.

Actually, arrests have been made; individuals who, in our opinion, are preparing to commit a crime in whatever way were taken into custody. Any service that has them will bring charges against those who have been arrested in court.

Thanks for using our platform to learn about the latest Naija News on Abuja: IGP Gives Fresh Update On Possible Terror Attacks