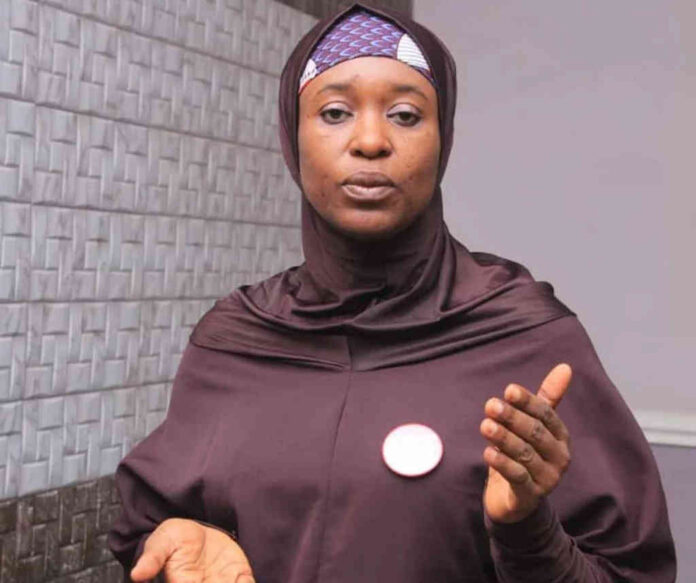 What Peter Obi does after every public outing – Aisha Yesufu

A well-known activist by the name of Aisha Yesufu has divulged the information that the Labour Party presidential candidate, Peter Obi, often does after every outing.

Aisha in a tweet spoke about the Labour Party Presidential Candidate and his activities after every outing.

Read Also: Why Soludo, Obaseki, Nnamani, others are ganging-up against Obi

She stated that he requests that his crew critique his performance after each event and point out any mistakes they find.

The ardent fan of Obi stated that the LP candidate possesses a teachable disposition and is open to learn in a tweet that was sent out via her verified handle on Friday night.

In her post, she said, “When Peter Obi @PeterObi speaks, I am not going to hold my breath. I am aware of his capabilities. The fact that he is willing to learn exceeds his current level of capability.

“Right after his outings, he asks his squad to evaluate his performance and suggest out areas in which he may make improvements. #GoAndVerify”.

Yesufu, who played a pivotal role in organizing the demonstration against SARS in 2020, is one of those who are trying to rally support for the Peter Obi former governor of Anambra to succeed Muhammadu Buhari as President of Nigeria in 2023.

Naira Redesign: Trouble in Paradise as CBN Insists it Followed Due Process Amidst FG claims