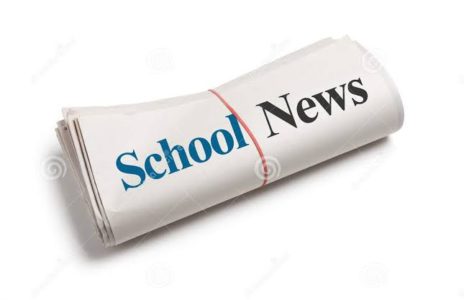 Since the start of the country’s public tertiary institution closure in 2022, no less than 63 measures have been submitted to the Senate and House of Representatives for the establishment of new universities, polytechnics, and colleges of education.

However, the Academic Staff Unions of Universities, Polytechnics, and Colleges of Education have cautioned the government against building new institutions while underfunding the ones that already exist.

Nigeria now has 17 private colleges of health, out of a total of 70 federal and state-owned institutions.

Additionally, 219 colleges of education are currently operating in Nigeria, according to the National Commission for Colleges of Education.

According to an analysis of the 63 bills on the creation of new institutions under consideration by the Senate and the House of Representatives, federal universities are the subject of 26 of them, and colleges specializing in education, agriculture, health, technology, and forestry are the subject of 33 of them.

Victor Olumekun, a professor at Adekunle Ajasin University in Ondo State, criticized the lawmakers for turning the creation of new institutions into constituency projects in an interview with Newsmen.

The competence to carry out the duties that universities are expected to perform, not the quantity of universities we have, is what counts, Olumekun added.

“As academics, we are not required to create institutions in each and every town, village, and hamlet. The capacity of a university is more important than its student body.

Dr. Anderson Ezeibe, the national president of ASUP, claimed that the action demonstrated a glaring lack of direction.

“We have remained adamant that government funding is necessary for current institutions to fulfill their missions.

It is not in the public interest, he claimed, to pass legislation creating new institutions at this time.

According to him, there is a severe scarcity of instructors at all tertiary institutions because the system has been made to be so oppressive that there is a significant brain drain from it. We are attempting to manage that as well as the resources (financing and facilities).

“Then someone will just go up and say he’s introducing a bill to create a new institution for political purposes. Sincerity says that isn’t fair to the system.

“It is really bad that we live in a country where MPs utilize things like education to win quick political points; this is unheard of in any area of the globe,” Oluwatoyin added.

When old institutions are shut down, how will you propose new legislation for new institutions? Who provides these people with advice?

Asiwaju Bola Ahmed Tinubu, the All Progressives Congress (APC) candidate for president, is getting ready to start travelling abroad to meet with world leaders. Asiwaju...