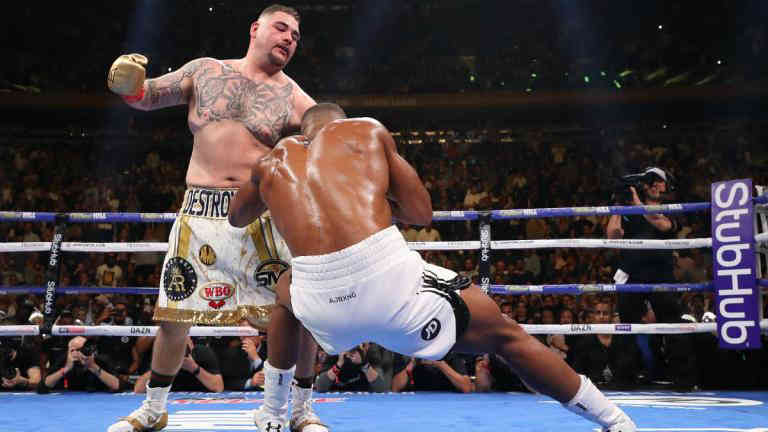 The breaking news now is that  Anthony Joshua has lost his WBA, IBF and WBO heavyweight titles after a unanimous points defeat by Oleksandr Usyk in London.

This online Newspaper understands that he was outboxed and outclassed by Usyk who kept coming forward and mixing up his angles of attack.

The Ukrainian is now the new heavyweight champion. It’s the second defeat of Anthony Joshua’s career.

Congratulations to Oleksandr Usyk,  Anthony Joshua will bounce back

Tyson Fury Banned From Entering The US