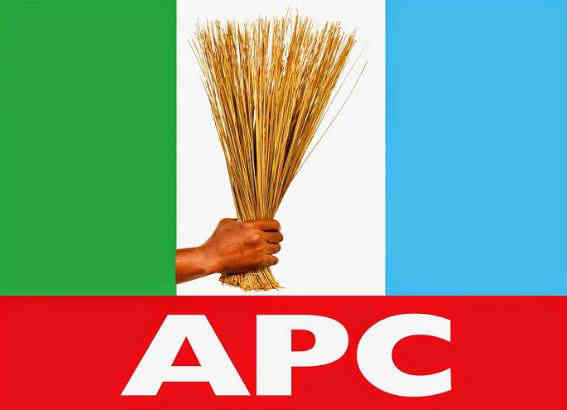 As a result of Deloitte’s denial that Bola Tinubu ever worked for the firm, the media team for Asiwaju Bola Tinubu, the ruling party’s presidential candidate, has now responded.

Remember that Tinubu stated, “I resumed work at Deloitte Training School in June 1979,” in an interview. 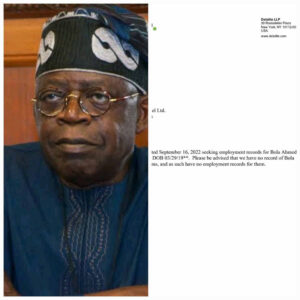 Read Also: We Have No Record Of Bola Tinubu In Our System’— More Details Emerges As USA Denies Employing Tinubu As A Consultant

I had my future planned by April 1979, the month I graduated. And that was my most significant accomplishment in America.

Investigative reporter David Hundeyin disclosed yesterday on Twitter that Deloitte said Tinubu never worked for the company and that they do not have any records of his employment.

In response, Bayo Onanuga, the director of media and publicity for the Tinubu/Shettima Presidential Campaign Council, said that the campaign team was only paying attention to the Jos presidential rally.

Onanuga cautioned newsmen not to accept what they read on social media when asked if Tinubu had ever worked with Deloitte.

How much of what you read on social media do you trust? Our celebration in Jos tomorrow is currently the centre of our attention. We will not react to inquiries that are not germane, he stated.

Hushpuppi Bags 11 Years In US Jail