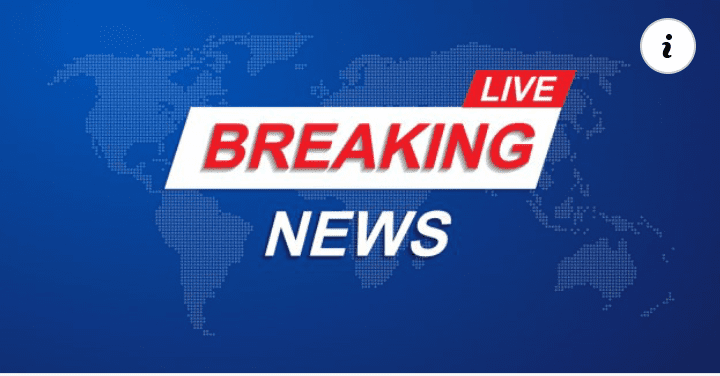 24-year-old undergraduate killed by her lover In Benin

A 27-year-old man, John Aipoh, has been arrested in Edo state for reportedly killing his 24-year-old lover, Precious Ikpikhumi, after she ended their four-year relationship.

Precious, a final-year student at the University of Benin Teaching Hospital’s Institute of Health Technology, was reported missing by her family on May 1 when she went to church and did not return.

Following a thorough investigation, police apprehended John, who confessed to ambushing Precious on her way to church on May 1, taking her to an unfinished structure where he murdered her, and then fleeing to an unknown location.

Precious and John had been at odds over several matters, it was learned. It got to the point when Precious sent a voice message to a friend, expressing her fears that John would kill her for ending their relationship.

“What I want you to understand is that it is not those two boys who are forcing me to do these things. I’ve been telling John for a long time. I can’t tell him I’m bored of the relationship because he’s the one who approached me and can determine when it ends, according to John. I informed him that even if he forced me to date him, he couldn’t force me to marry him. We’d rather have a broken relationship than a broken marriage right now.

I’m afraid I can’t. I will not perish. I know it will never be well with him if he genuinely damages or kills me because I refused to continue with him. Over his head, my blood shall constantly cry.

I’ve made my decision. If I’m going to die in this relationship, a fly that doesn’t hear the word will follow the body into the grave. I’ll put up with it because I don’t pay attention to anything John says to me.”

Precious is reported to have gone underground after ending their relationship, but John discovered her.

In Benin City, a 24-year-old undergraduate was killed by her lover after she ended their relationship (photos)

On May 1st, 2022, an enraged John resolved to follow out his vow to “end her” by dragging her to an unfinished building and strangling her with her scarf. He then made his way to an unknown location.

Following his arrest, John led the cops to the unfinished structure where he discarded Precious’ lifeless body.

When questioned, John, who was discovered with Precious’ phones, claimed that he killed her in rage after she ended their four-year relationship.

Precious’ body has been taken to the mortuary, and the suspect has been arrested and will be charged in court as soon as possible.