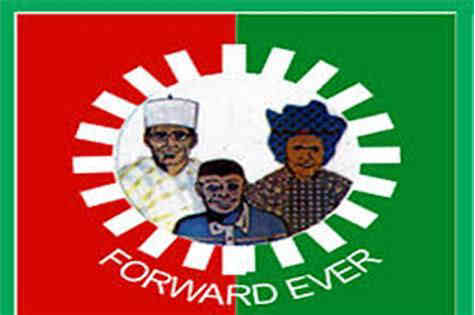 This comes after Tinubu made veiled jabs at Obi last week, claiming that he frequently quotes fabricated statistics that cannot be supported.

Speaking on Tuesday, Dr. Yunusa Tanko, the chief spokesperson for the Labour Party Presidential Campaign Council (LP-PCC), referred to Tinubu as a “drowning man” and said that he did not possess the same level of intelligence as Obi.

The APC presidential candidate stated that mentioning Obi’s name would be dishonorable. It is a statement made by a man who is drowning.

“This is a person who really can not name his mother. He struggles to articulate his academic achievements.

Tinubu and Peter Obi are not at all operating in the same space. In terms of health, physical makeup, and intellectual temperament, Obi is far superior to him.

In actuality, he considers it an honour to be competing against Peter Obi. In our opinion, Nigeria can be turned around for the better thanks to our intellectually gifted presidential candidate, who is also consistent and open-minded.

We want to see if Tinubu will not be embarrassed by Peter Obi in an open debate.

He should emerge from hiding, engage Peter Obi intellectually on national issues, and allow Nigerians to decide which candidate is the best fit to lead the country in 2023.

Thanks for using our platform to learn about the latest Naija News on “Drowning Man” – Labour Party fires Tinubu, challenges him to debate with Obi