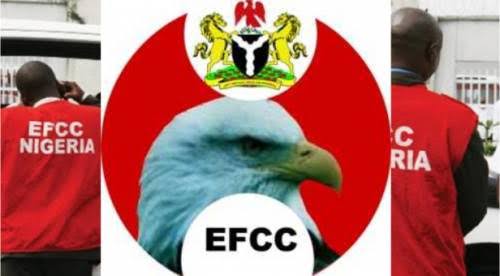 The Economic and Financial Crimes Commission has named Fubara Siminayi, the Rivers State Accountant-General, and 58 others as suspects in an N435 billion fraud.

Siminayi and four other Rivers State government officials are wanted for alleged N117 billion fraud, criminal conspiracy, money laundering, theft of public funds, and abuse of power, among other charges. In a statement obtained by Newsmen, the EFCC stated.

Wilson Uwujaren, the Commission’s Head of Media and Publicity, appealed to the public for help in apprehending the Accountant-General and other suspects.

“We call on anyone with valuable information on the Account-whereabouts General’s to contact any of the Agency’s offices, the nearest police station, or other security authorities,” Uwujaren added.

That is the latest Naija News Today on EFCC declares Rivers Accountant-General, others wanted for N435bn fraud