BREAKING: Nigeria is not broke, says FG. See How 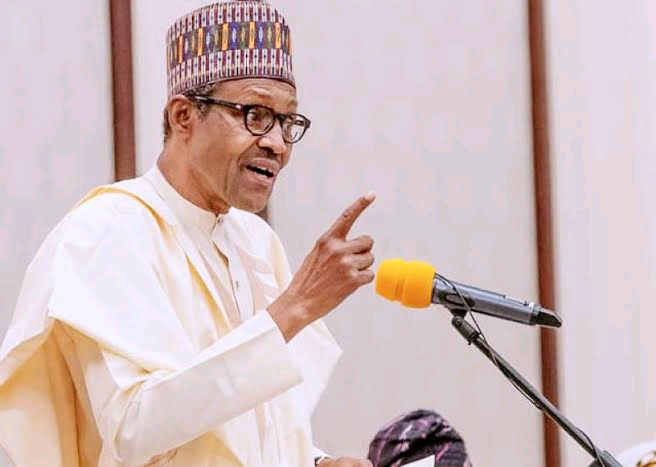 Zainab Ahmed, the Minister of Finance, Budget, and National Planning for Nigeria, has stated that the country does not have a budget deficit.

She mentioned that the country is still transferring funds from the Federation Accounts Allocation Committee ( FAAC) to the three different levels of government.

Read Also 2023: Kwankwaso Told To Step Down for This Presidential Candidate

According to Ahmed, the sum of 5.04 trillion Nigerian nairas has been transferred from the federal government to the states since 2015.

She gave a speech during the presentation of the scorecard for the administration of President Muhammadu Buhari (2015-2023).

Due to the sheer destruction caused to the oil industry infrastructure, she believes that the non-oil sector is more important to the nation’s economy than the oil sector.

In addition to this, the Minister stated that oil production is on the rise, emphasizing that as of October 2022, it had reached 1.4 million barrels per day.

Pay Attention to the I will work with Yahoo Boys when I become Gov – APC guber candidate, Omo-Agege

She stated that N1.7 trillion had been made available for the capital projects of this year as of September 2022.

According to the minister, Nigeria has not in any way defaulted in the repayment of either it is domestic or foreign debts.

Top 10 Oldest Tribes in Nigeria: Is Ijaw or Igbo the oldest tribe in Nigeria

She believes that the nation will not seek debt relief at this time.