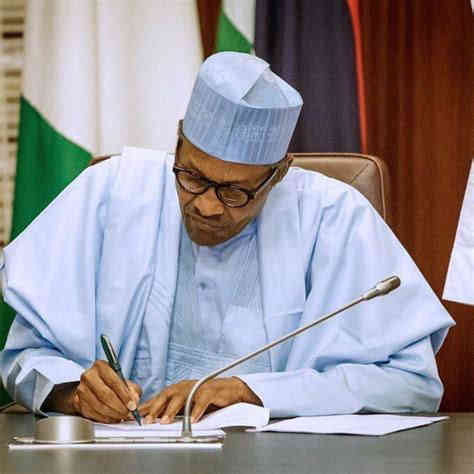 Senator Ovie Omo-Agege, Deputy Senate President and All Progressives Congress (APC) governorship candidate, stated this during a meeting with members of the Christian Council of Nigeria (CCN) in Sapele.

Omo-Agege claimed in a statement issued Tuesday by Ima Niboro, Director, Communications and Media Strategy, Delta APC Campaign Council, that upon taking office as Deputy Senate President, he reached out to Governor Ifeanyi Okowa about the status of the highways, but he did not provide the necessary information.

“As soon as he became Deputy President of the Senate, he asked Delta State Governor, Dr. Ifeanyi Okowa, about the status of the road from Petroleum Training Institute (PTI) to Agbor.”

He stated that this was because he was aware that the contract had previously been awarded and thus requested a review so that he could include it in the Niger Delta Development Commission budget. He explained that the issue died because Okowa believed he would not receive political credit.

“However, with the reconstitution of the NDDC board, President Buhari ordered that the Commission’s frozen N500 billion naira be released for development projects, and the sum of N80 billion was approved when he pleaded with the President to consider the Sapele/Benin Road and the Amukpe/Agbor Road,” according to the statement.

Omo-Agege said it would be insane to keep Okowa in power through his proxy, who he accused of failing to develop Delta State as a whole.

“When I become Governor on May 29, 2023, I will not wait for the Federal Government to build strategic roads in Delta and ensure the implementation of the local content law to provide job opportunities for our youth,” he said.