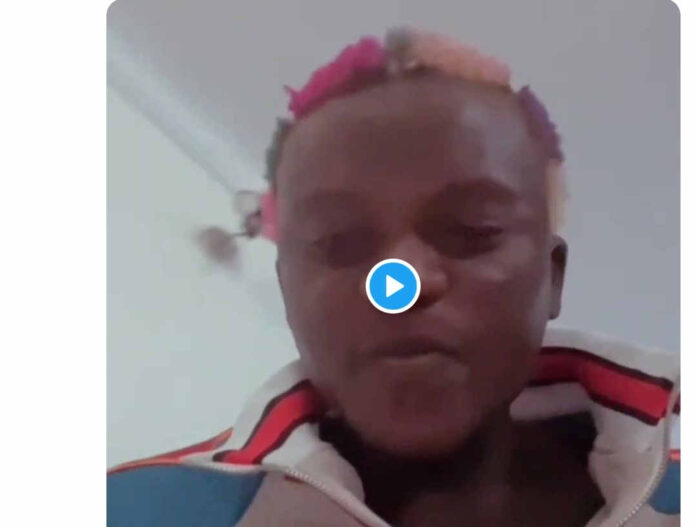 Portable has expressed great anger as he was sprayed bundles of fake naira notes in his Port Harcourt show.

Controversial Nigerian singer and songwriter, Habeeb Okikiola, a.k.a Portable, has expressed great anger as he was sprayed bundles of fake naira notes in his Port Harcourt show.

The singer’s aide noted that the man who sprayed the bundles of fake one thousand naira notes at the club was a Nigerien.

Portable, while showing the money in a viral video on his Instagram page on Sunday morning, rained curses on his Port Harcourt fans.

Portable had earlier on Saturday afternoon during his arrival sprayed money on the street of Port Harcourt.

Reactions to the incident:

imindz_orf: “You spray original, they spray you fake. Rippers always they find you.”

bundlealhaji: “PH will regret doing this to Portable because Nigerians will know their doings.”

ianbecoool: ” Is it by force to spray money? Portable will surely address this in his track.”

Alhaji Ahmed Joda Biography: Cause of Death, Age , NLNG, Profile and All You Should...