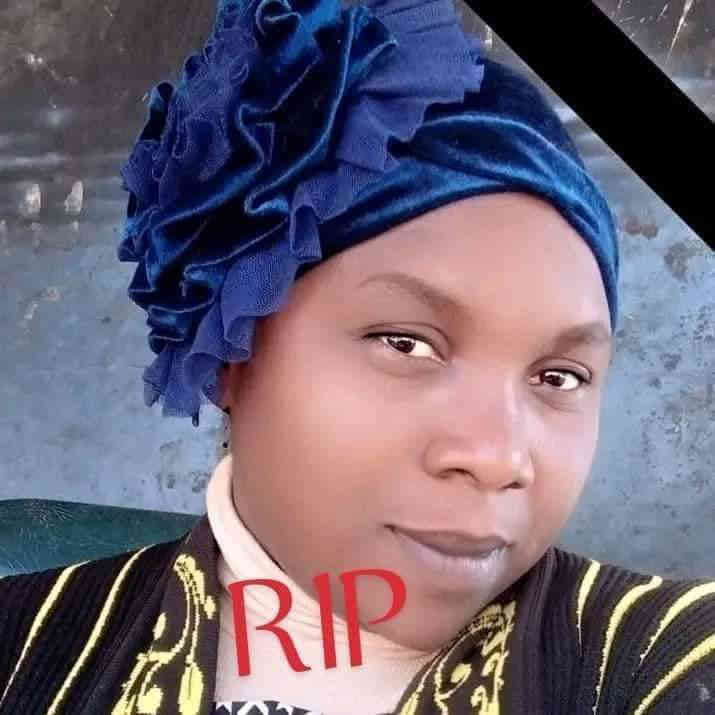 This online newspaper had earlier reported that the armed men who broke into Chintex Victoria’s home at around 8 p.m. on Monday night are suspected of shooting her.

It was also revealed that the gunmen refused all pleading before fatally shooting her multiple times in the leg and spinal cord.

Her passing was described by Obi as a great loss to both the Labour Party and her immediate family.

Obi expressed his shock over Mrs. Victoria’s murder by as-yet-unidentified gunmen in Kaura, Kaduna State, in a post on his social media accounts.

Her passing leaves her immediate and extended family, as well as our Labour Party, in a terrible loss. She endures in our memories.

“I must prioritize the war against insecurity as my first task in office because of her murder and the numerous innocent lives lost to gunmen and terrorists across the country.

Under no circumstances should we permit the waste of human lives in Nigeria.

“May Mrs. Victoria Chintex soul rest in perfect peace. My deepest sympathies to her family.

Thanks for using our platform to learn about the latest Naija News on Peter Obi in shock over Labour Part women leader, Chintex’s assassination