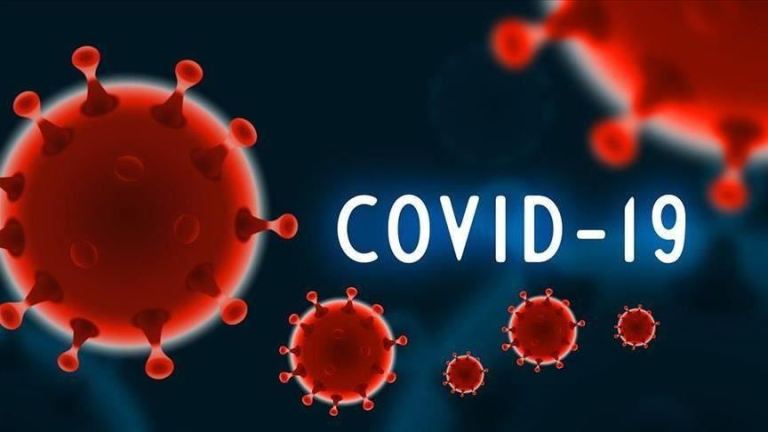 As the coronavirus pandemic worsened, he reshuffled his cabinet in response to mounting opposition criticism that some ministries, including health, were underperforming.

President of Sri Lanka and Minister of Health

The foreign, education, transportation, media, power, and energy portfolios all saw changes. This is the first major change in President Rajapaksa’s and his brother Prime Minister Mahinda’s one-year-old government.

Mr Wanniarachchi, who was chastised by the opposition for failing to control the COVID-19 crisis, was reassigned to the Ministry of Transport, which is considered a lower-level ministry.

Keheliya Rambukwella, the minister of information, has been appointed as the new health minister.

COVID- In Sri Lanka, 19 deaths have increased dramatically in the last few weeks, with over 160 deaths and over 3,500 cases per day.

In recent weeks, teachers in Sri Lanka have staged street protests over pay, and they have boycotted conducting online lessons for the over four million students who have been unable to attend school due to the pandemic.

Then-Sports Minister Namal Rajapaksa, the son of Prime Minister Rajapaksa, was given the additional responsibility of overseeing development activities.

The changes came after the government imposed a six-hour nightly curfew to combat the virus, which went into effect on Monday at 10:00 p.m. (1630 GMT).