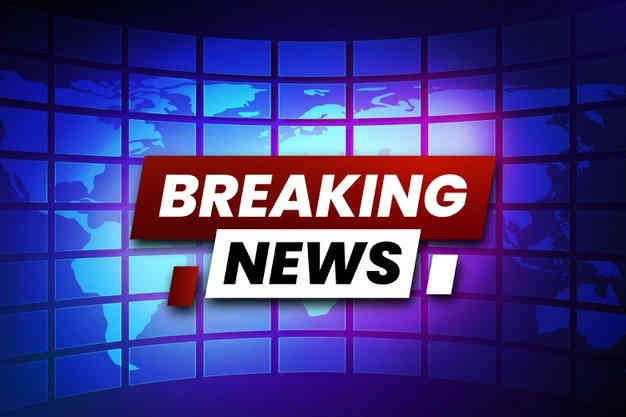 On Monday, the Osun State House of Assembly criticized the newly inaugurated governor, Senator Ademola Adeleke, for renaming the state “Osun State” rather than “State of Osun.”

The Assembly argued that the state anthem, crest, and flag were enacted by a law signed on December 18, 2012, and that no one could change them.

Adeleke changed the name of the state from “State of Osun” to “Osun State” during his inauguration on Sunday, November 27, 2022, and also changed its nickname from “The State of the Virtues” to “The State of the Living Spring.”

Adeleke also reversed all appointments made by the previous governor, Adegboyega Oyetola, with effect from July 7, 2022.

He also ordered the freezing of all government bank accounts and stated that all actions taken by the Oyetola administration since July 17 will be reviewed.

In response to the governor’s decision, the House issued a press statement through the Chairman of the House Committee on Media and Publicity, Moshood Kunle Akande, which partly read, “The State of Osun House of Assembly having reviewed the Governor’s inaugural speech and the activities of the inauguration hereby resolves as follows;

“Because the State Anthem, Crest, and Flag are an enactment of the law, their use is a matter of law rather than choice.”

“Finally, while we are aware of an ongoing court case.”

The lawmakers also stated that the state will continue to be referred to as “Osun” and “Ipinle Omulabi.”