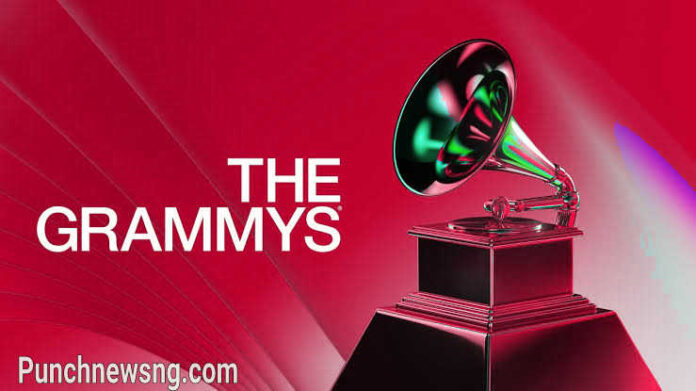 The singer has now gotten 88 Grammy nominations in her career, tying her with her husband Jay Z for the most nominated artist.

Beyoncé has won 28 Grammys, and if she wins more next year, she might break conductor Georg Solti’s record of 31 wins.

Currently, she is tied for second place with Quincy Jones.

Kendrick Lamar, who had eight nominations, came in second. He will compete against Beyoncé in the categories of album, song, and record of the year. In the rap category, he competes against DJ Khaled and Future.

Adele previously defeated Beyoncé for the Grammy Award for Album of the Year in 2017 and paid respect to her in her acceptance speech.

“I can’t possibly take this award, and I’m incredibly flattered and grateful and kind, but my life is Beyoncé, and the album to me, the Lemonade album, Beyoncé, was so significant, and so well thought out,” Adele remarked on stage.

Amanda Gorman, Patton Oswalt, Mel Brooks, and Viola Davis are among those nominated for their work on the audiobook version of her memoir. If Davis wins, she will join the “Egot club,” having already won an Emmy, an Oscar, and a Tony.

New categories for this year’s awards include songwriter of the year (non-classical), best alternative music performance, and best Americana performance.

Bruno Mars announced in October that Silk Sonic, the duo consisting of himself and Anderson. Paak, would withdraw their album from consideration. The pair received four awards for their lead single Leave the Door Open at the 2022 ceremony. It would be “insane” to ask for anything more, Mars said.

Drake and The Weeknd have both pulled their albums from consideration. 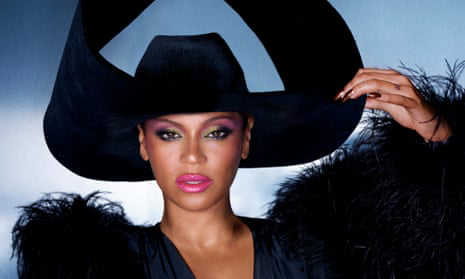 Record of the year

Album of the year

Song of the year