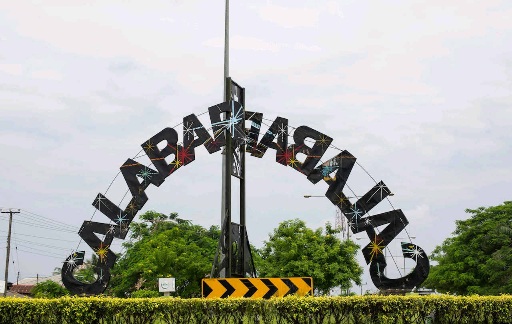 The incident according to our correspondent, occurred at Akamkpa Local Government Area of Cross River State. 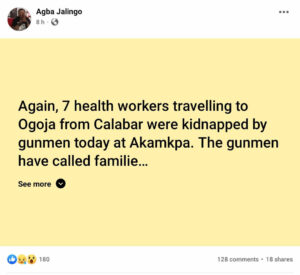 Punchnewsng had earlier reported that, over nine passengers were reportedly kidnapped few days ago, but were later released.