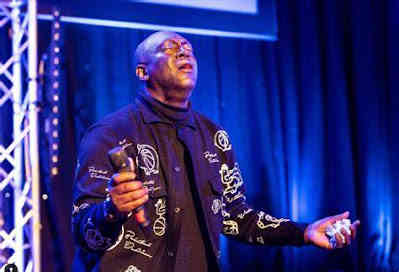 Last Friday, the veteran gospel artist passed away, and according to numerous reports, he died after collapsing.

In an interview with Punch News Today, Vincent clarified that the late Okposo passed away in his sleep.

“It is not true that Sammie died after collapsing. This report is untrue. At the appropriate time, the family will correct the record. However, I can say with certainty that he did not slump. He simply did not awaken from his sleep.

Details regarding the funeral arrangements will be communicated by the family. However, they are still in mourning for the deceased musician. ” he said

The 51-year-old musician was survived by his wife, Ozzy, and his children. You can read Sammie Okposo Biography, Wife, Children, Age, Family, Net Worth, Dead, Wikipedia, State of Origin

You Can’t Do Anything Ayu, I Dare You To Stop Any Candidate From Contesting An...