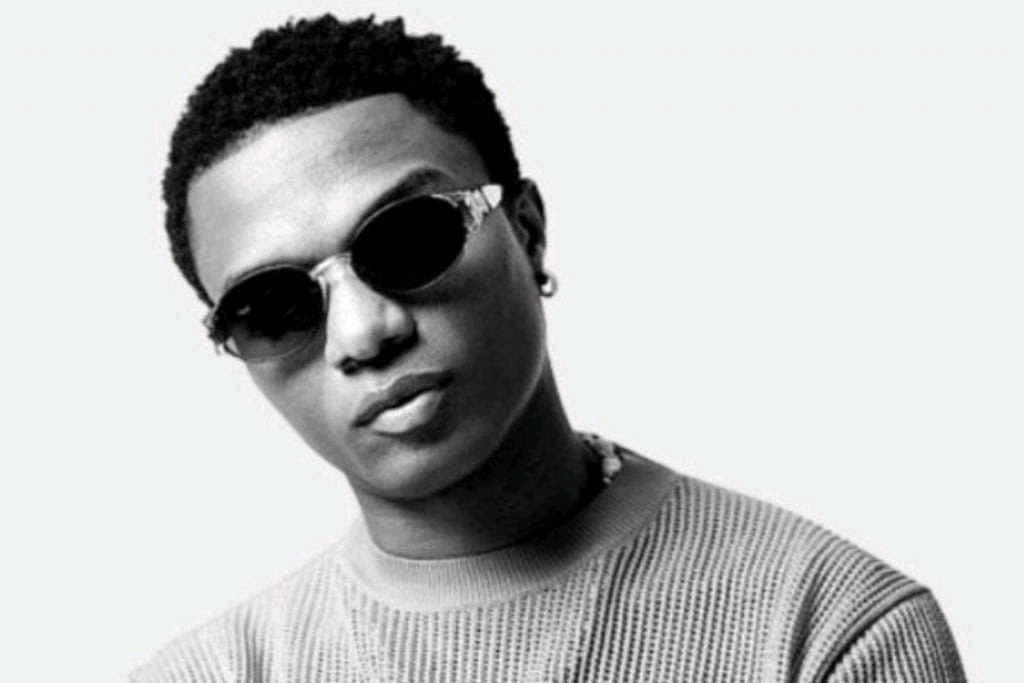 Wizkid, made the remarks during an interview with UK-based media outlet, The Guardian.

While calling on Nigerians to speak up against people in government, the Essence crooner said, “I’m about to go crazy on their asses this election. All these old men are going out of power this time. They need to go to an old people’s home and chill out.”

Advising older politicians to leave the political scene, the Grammy award winner vowed to pressurise them out of power in next year’s general election.

He stated there is nothing worth celebrating in the country except for individual achievements of peoples in the sports, entertainment and comedy industries.

He continued: “There’s nothing to celebrate [in Nigeria] except that [Nigerians] are amazing people in music, sports, comedy – entertainment in general. I’m proud of young Nigerians doing things around the world in tech. I have amazing friends, doing amazing things.”

Wizkid added, “That’s it, though. There’s nothing else. But I feel hopeful there’ll be change. How soon? I’m not sure. But a lot has changed from growing up to now.

“There was a time when you could never speak to the president or anyone in government like that. But now you have a voice.”

I’m About To Go Crazy, All These Old Men Are Going Out of Power This Time — Wizkid Speaks on 2023 Elections

All 3 APC Senators from Northern State Dump Tinubu, Defect to PDP Ahead of 2023 General Elections

2023: The Incoming President Of Nigeria Is In His 60s, Good In Economics And Travels Very Well — Says Ibrahim Babandiga