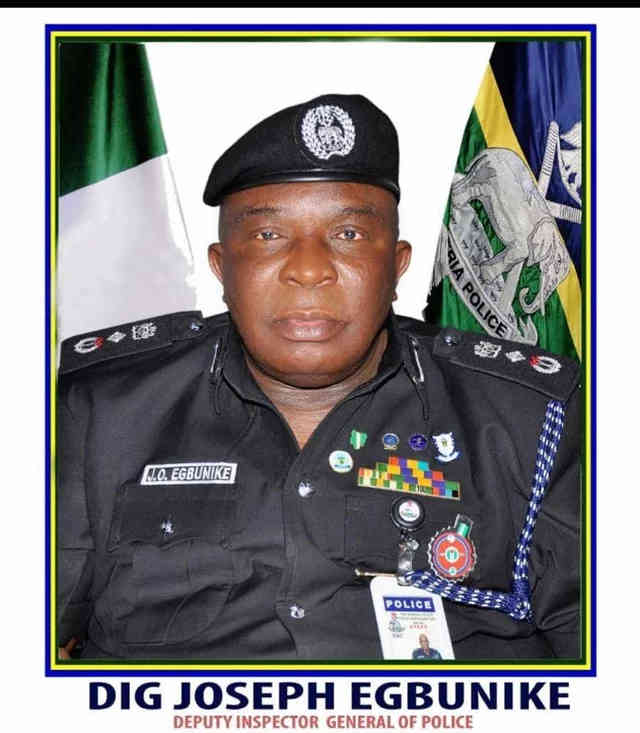 Fresh facts have emerged over the death of Deputy Inspector General of Police, Joseph Egbunike.

Egbunike was in charge of the Force Criminal Investigations Department until his death, according to reports.

According to reports, the investigating officer died on Tuesday after collapsing in his workplace in Abuja, the Federal Capital Territory.

The DIG, who was from Onitsha in Anambra State, was in charge of the Special Investigation Panel set up by the Inspector General of Police, Usman Baba, to look into the actions of Abba Kyari, the suspended head of the Police Intelligence Response Team, who was accused of money laundering.

Egbunike had gone to his doctor for a medical check-up after feeling unwell, according to reports.

The senior officer, who was claimed to have driven to work in the presence of family members, slumped and died a few minutes after being given medicines.

Egbunike is from Onitsha, Anambra State, and has spent 33 years in the Nigerian Police Force.