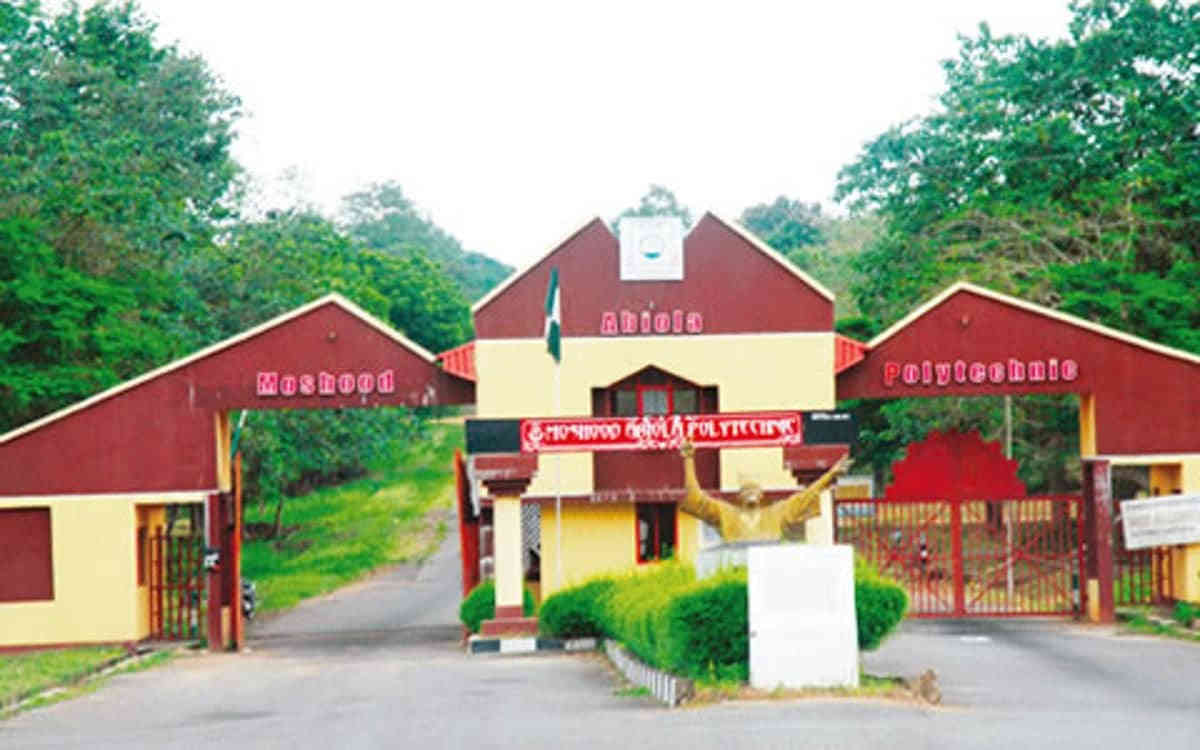 90 students were suspended and expelled by the Moshood Abiola Polytechnic (MAPOLY) administration in Abeokuta, Ogun State, for cheating in exams.

At the matriculation and oath-taking ceremony on Thursday, August 4, MAPOLY’s acting rector, Dr. Adeoye Odedeji, announced that 30 students had been summarily dismissed and 60 others had been suspended.

Your main goal while attending this campus is to earn a certificate that will aid in your future success.

Please be advised that the management disapproves of some of the antisocial behaviours, exam misconduct, indecent dress, and secret associations that you have sworn today to oppose.

The acting rector further stated that “for security reasons, students are not permitted to enter the school premises with cars that have tinted glasses.”

“As new students, be aware of the people you hang out with, decline any unsolicited help from anyone, and avoid anything that could bring the institution’s name and the names of your families into disrepute. Instead, channel your energy into worthwhile projects that will make your name famous.

Nnamdi Kanu News: Hope in sight as US House Of Reps Member Writes Biden Over...