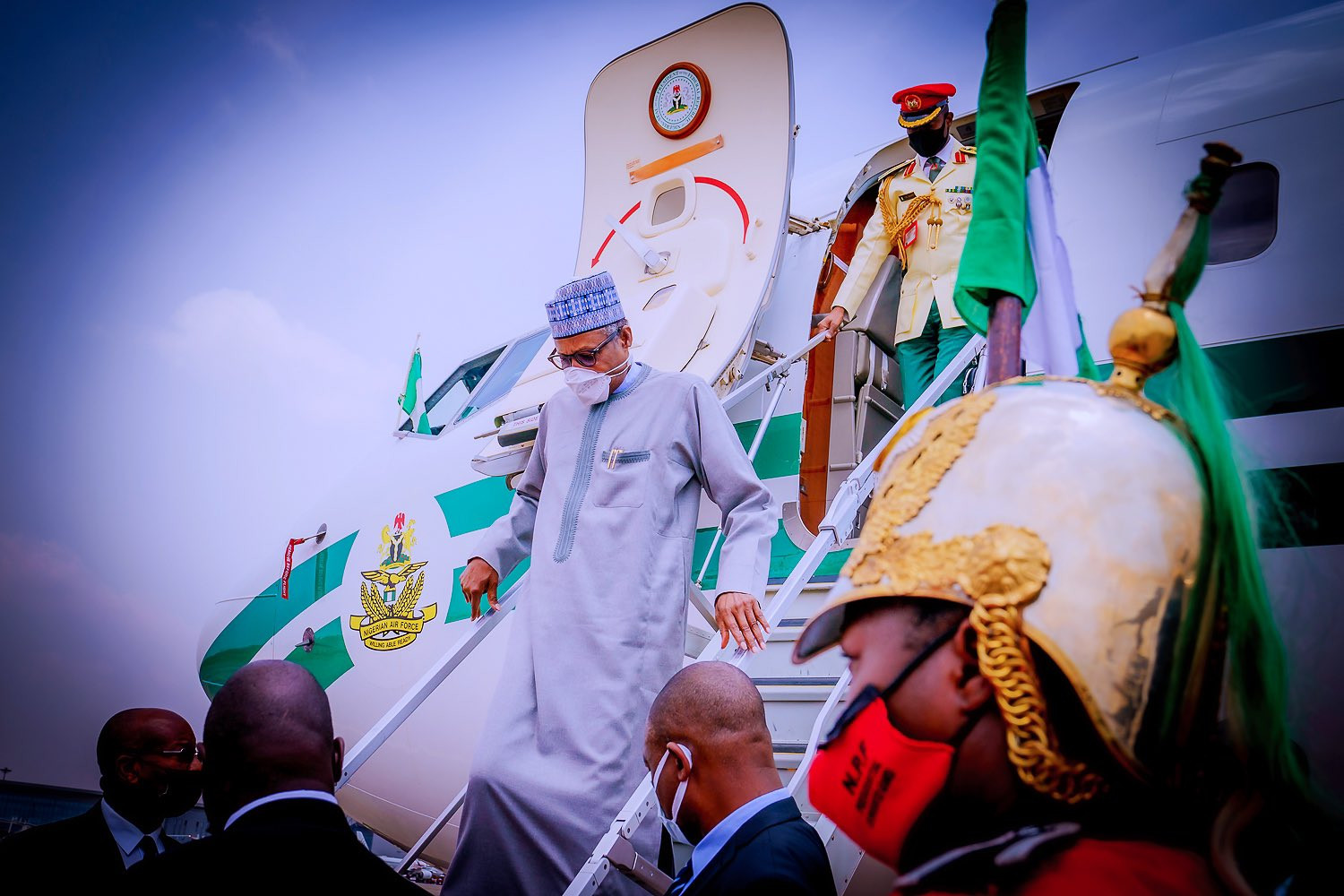 The Presidency has said that President Buhari will leave Nigeria for London to see his doctors on Sunday, March 6.

The President caught many Nigerians by surprise after returning to the country from Kenya.

A statement earlier released by the Presidency had said the President will proceed from Kenya to the UK for two weeks where he is expected to see his doctors.

Speaking to DailyTrust this afternoon, Garba Shehu, Senior Special Assistant to the President on Media and Publicity, said the President will now leave Nigeria for the UK on Sunday.

”No, he hasn’t shelved his trip to London. The plan is still there. He finished his business in Kenya and made an early return. The trip to London is Sunday.”he said