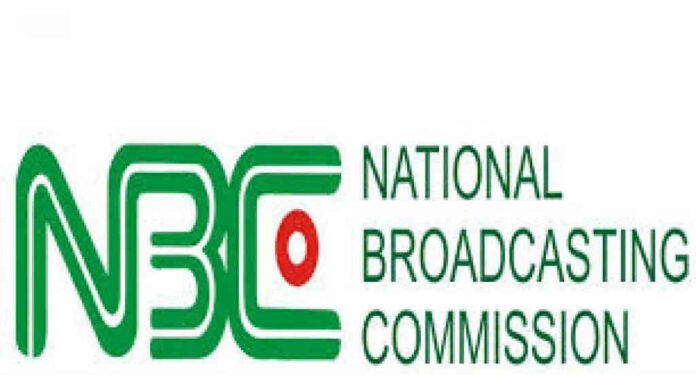 The All Progressives Congress’ (APC) Bola Tinubu’s presidential candidate was the subject of a false story, for which the National Broadcasting Commission (NBC) fined Arise Television N2 million.

The Independent National Electoral Commission (INEC) was reportedly looking into Tinubu’s potential involvement in drug trafficking when the TV station aired a report about it.

A statement that the INEC claimed to have released went popular on social media, but the electoral organisation refuted the claim on Saturday, calling it the product of malicious intent.

On Sunday, Arise TV had expressed regret to Tinubu and INEC for mis- informing the public.

This online newspaper gathered that the television station received a N2 million punishment for breaking the broadcasting rules.

In lieu of which CSO’s have Lambasted NBC over the N2 million fine on Arise TV stating that although the station broke broadcast rules but tendered an apology to the APC presidential candidate Asiwaju Bola Ahmed Tinubu.