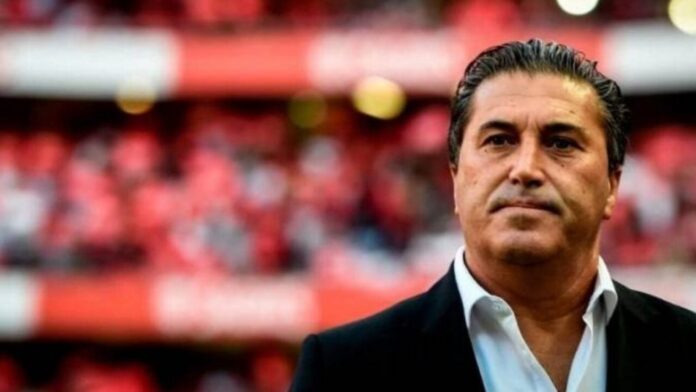 Despite losing to Portugal 4-0 in a friendly on Thursday, the Nigeria Football Federation (NFF) does not intend to fire Jose Peseiro.

Two goals were scored by Bruno Fernandes in the opening period, and two more were scored in the closing moments of the game in Lisbon by Gonzalo Ramos and Joao Mario.

The Super Eagles have only been under Peseiro’s management for five months.

The three-time African champions have only won two of the seven games they have been in charge of, losing five.

There have been whispers that Peseiro should be pushed closer to the exit because of his team’s submissive performance.

But a senior NFF official told newsmen: “We need to be patient with him. He is only getting started.

“He also triumphed in the two crucial contests, which were the Nations Cup qualifying games.

Friendlies are merely friendlies, and we shall evaluate him according to his qualifications.

Hoodlums on Rampage destroy Tinubu’s billboards in Osun, one day after...

Hoodlums destroy Tinubu’s billboards in Osun Hoodlums in Osun State tore down billboards that promoted Bola Tinubu, the presidential candidate of the All Progressives Congress...

NDLEA Recruitment: Second batch of profitable candidates is out