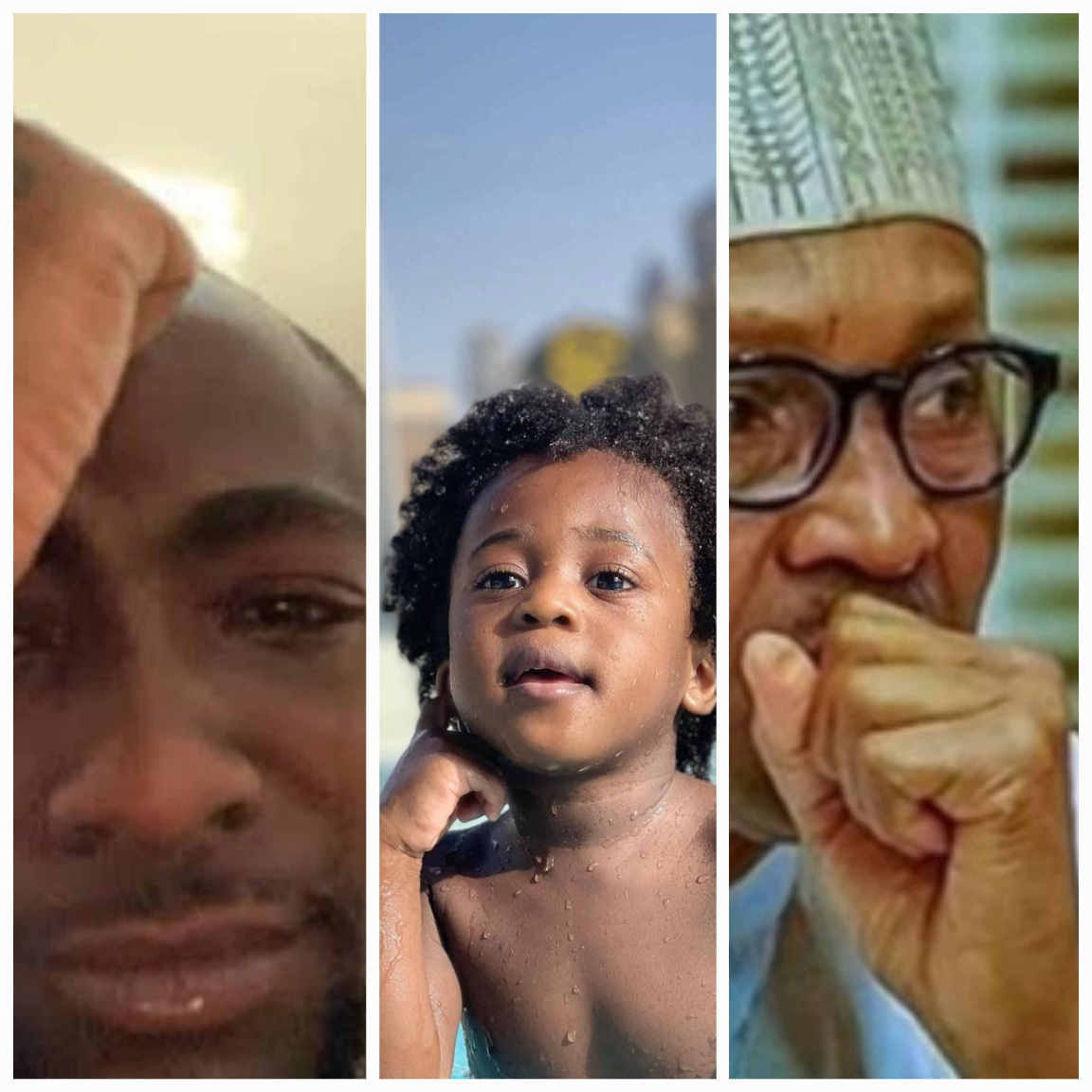 The Nigerian Government has reacted to the death of Ifeanyi Adeleke, son of Nigerian musician, David Adeleke and Chioma Avril Rowland.

The 3-year old drowned in a pool at his father’s house in Banana Island on Monday while his parents, Davido and fiancee, Chioma Rowland, were at Ibadan, Oyo State, for a family gathering.

The inconsolable singer was said to have been moved from the hospital his late son was rushed to and taken to his father’s house.

Reacting to the tragic incident, Lauretta Onochie, Buhari’s aide on social media, said only God can comfort the family.

She described the loss of Ifeanyi as a painful experience.

In a tweet, she wrote: “Dear @davido and Chioma, Losing a child is the most painful experience in life. Only God can beam his comforting light at the pains you & your families are enduring at this difficult time.

“I can’t say I understand it all. But my thoughts and prayers are with you and your families.”

Eight of Davido’s aides have now been picked up by the police for interrogation.

Naira Re-design: Five Things every Nigerian must know about CBN new naira notes ahead of...