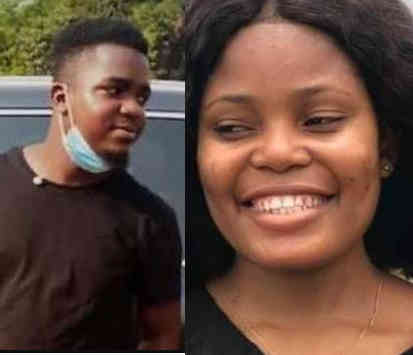 After being found guilty on August 4 and receiving a death-by-hanging sentence for the murder of jobseeker Iniubong Umoren, Uduak Akpan complained to the court that “many assassinations” are occurring in Nigeria.

In Uyo, a State High Court on Thursday found Uduak Akpan guilty of killing Iniubong Umoren last year after luring her there with a fake job interview.

According to the judge, Bassey Nkanang, Mr. Akpan will be executed by hanging.

Mr. Akpan was given a life sentence after the judge, Bassey Nkanang found him guilty of rape.

The judge asked Mr. Akpan if he would like to address the court after the judge had found him guilty.

However, the judge informed him that the court had moved past that phase. He advised him to speak about the case in some way.

Then Akpan said, “My Lord, there are many assassinations in our country, but no one is doing anything about it.”

That is the latest Naija News Today on Iniubong Umoren’s killer, Uduak Akpan

Why 2023 elections may not be credible –CAN