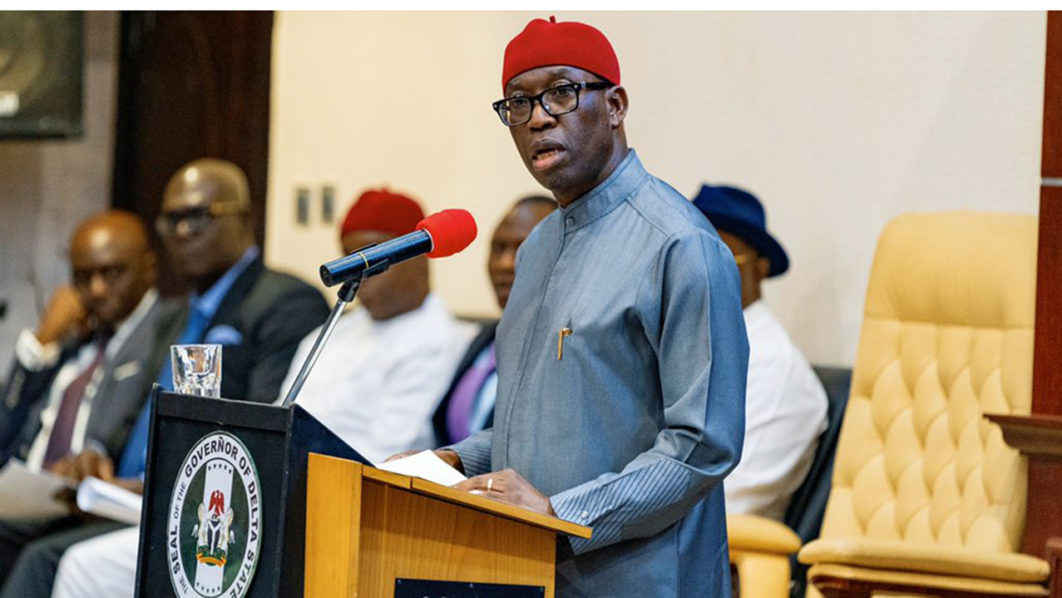 Professor Patrick Muogboghare, the Delta State’s commissioner for higher education, has resigned from his position.

As the former chairman of the Academic Staff of Universities (ASUU), Delta State University, Abraka branch, Muogboghare has been very vocal and active in the education sector of the Delta state government for roughly ten years. He is also a pragmatic union leader.

Prof. Muogboghare served as Commissioner for Basic and Secondary Education during the second term of former Governor Emmanuel Uduaghan.

When Okowa was elected Governor in 2015, Muogboghare was hired by the administration as a consultant on Education Matters for four years.

The Uwheru-born professor served as Commissioner for Higher Education for more than three years after Okowa appointed him to the position in 2019. Okowa was re-elected for a second term in 2019.

In a phone interview with Newmen, Muogboghare confirmed his departure from the Okowa government and added, “I greatly enjoyed working with the administration for seven years, four of which I spent as a consultant and three additional years as commissioner.

While five new commissioners were being sworn into the Delta State Executive Council on Tuesday, Governor Okowa announced Dr. Kingsley Ashibogwu as the new Commissioner for Higher Education.

That is the latest Naija News Today on Okowa sacks commissioner, assigns office to new appointee

Adeboye: See What RCCG General Overseer has said about the 2023 General Election