After falling ill a few weeks ago, Ona Ekhomu died on Monday night.

His wife, according to reports, notified his colleagues at the Association of Industrial Security and Safety Operators of Nigeria (AISSON) about two weeks ago that he had contracted COVID-19.

ALSO READ : I should forgive them for making me a young widow” Lady Cries Out as Nigerian Army shares photos of repentant Boko Haram members seeking forgiveness from Nigerians 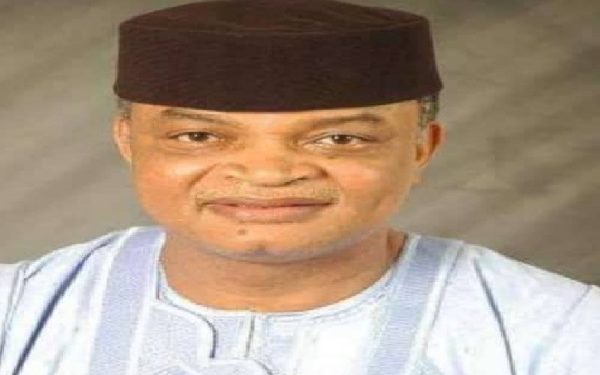 “She alerted industry players to his COVID infection and asked for prayers for her husband.

“However, we received the sad news of his death on Monday night this morning,” a source told The Nation.

Dr. Ona Ekhomu ‘s most recent post on Facebook was five days ago, when he shared novelist Chimamanda Adichie’s TED talk from 2020, which chronicled her experience with a roommate in the United States.

Ekhomu was the chairman of Transworld Security Systems and a founding member of the American Society for Industrial Security (ASIS) International in Nigeria, having been born in March 1955.

In both Nigeria and Africa, he held several leadership positions in the private security sector..

Here are some facts about Dr. Ona Ekhomu, a well-known Nigerian security expert:

Ekhomu, Ona was born on March 26, 1955 in Irrua, Nigeria. Came to the United States, 1975. Son of Augustine Ogbeni and Cecilia Edowaye Ekhomu.

Thanks for reading Ona Ekhomu Biography , Death , Children, Net Worth and More Facts