Pastor Eno Jerry is the Resident Pastor of the Refreshing Point, an expression of Streams of Joy International Church, as well as the Convener of the Pastors’ Wives and Women in Ministry Conference and the Founder of Women on Fire Network, an organisation dedicated to empowering and raising pastor’s wives, women in ministry, and women on fire for God, with thousands of members from all over the world, including Streams of Joy International Church members.

She graduated from the University of Greenwich London with an MBA in Entrepreneurial Management and a Masters in International Human Resource Management. She advises for businesses and churches, and she serves as a resource and conference speaker on important platforms in Nigeria and around the world, speaking to women, youths, and couples.

She is the author of two best-selling books: “I Almost Ruined My Marriage, My True Life Story” and “The Proverbs 31 Woman in Contemporary Times,” both of which have sold over one million copies in print and online through her website www.enojerry.com. Her courses on how to construct godly marriages and relationships have received over 400,000 views on YouTube, with testimonies of marriages and individuals being transformed.

Pastor Eno Jerry is the wife of Pastor Jerry Eze, Lead Pastor of Streams of Joy International and Convener of the New Season Prophetic Prayers and Declaration (NSPPD), an online global prophetic prayer quake used by God to change the lives of many people around the world. They have two lovely children, Samara and Jerry. 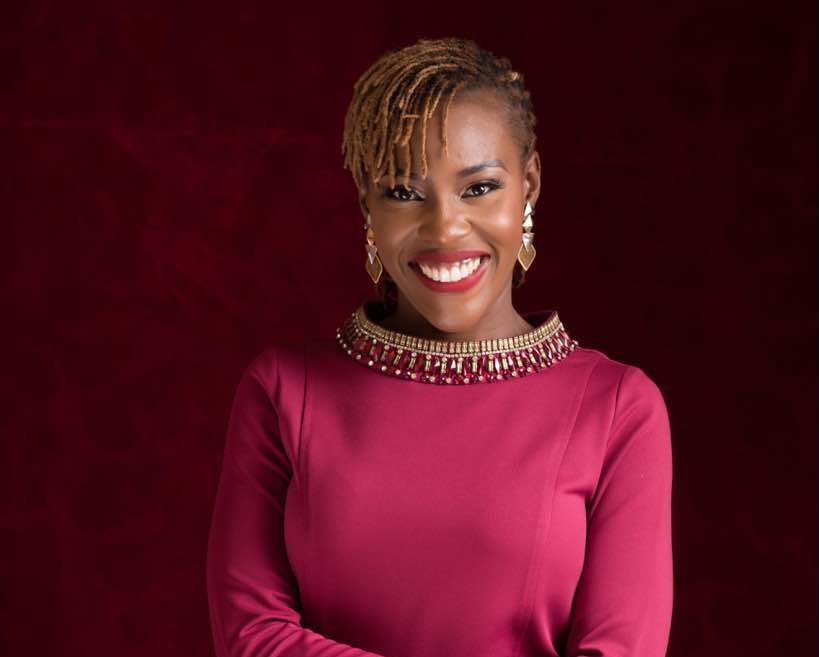 Lady E, as she is known among Streams of Joy International members, graduated from the Entrepreneurship Institute Australia with an MBA in Entrepreneurial Management in 2008.

She promptly enrolled at the University of Greenwich in London to pursue a Master’s degree in International Human Resource Management.

Eno worked as a Sales Representative at Stanbic IBTC Pension Managers Limited (2005-2006), as an Editorial Officer at National Root Crop Research Institute (2006-2007), as a Facilities Supervisor at South Greenwich Care Limited (2007-2008), and as an Administrator at Moorsfield Eye Hospital London (2008).

She worked at Choice Support as a Human Resource Advisor from January 2009 to October 2011. She then moved on to Century Energy Services in Lagos, Nigeria, where she worked as an Organization Development Coordinator until December 2013, when she transferred to Flour Mills of Nigeria Plc in Calabar as a Human Resource Business Partner.

She is a member of the Charted Institute of Personnel Management of Nigeria (ACIPM) and currently works as a lecturer at Michael Okpara University of Agriculture, Umudike, Umuahia, Abia State, in the department of Human Resource Management. Jeno Consulting, a Human Resource firm, employs her as the Lead Consultant, MD, and CEO.

Pastor Eno Jerry is the Resident Pastor of the Refreshing Point, the Youth and Singles Church of Streams of Joy International. She is also the convener of Pastors Wives and Women in Ministry.

Eno Jerry is happily married to Pastor Jerry Eze, the President and lead pastor of Streams of Joy International and they are blessed with a lovely daughter Samara and son Jerry.

Eno Jerry is the author of the book “I Almost Ruined My Marriage” a true story about her journey in marriage. The book which was launched on the 3rd of September 2017, highlights the challenges she faced in the early years of her marriage with Pastor Jerry Eze..

Thanks for reading Pastor Eno Jerry Eze Biography, other information will be updated Soon

INEC- voter registration might be postposed in July – Official