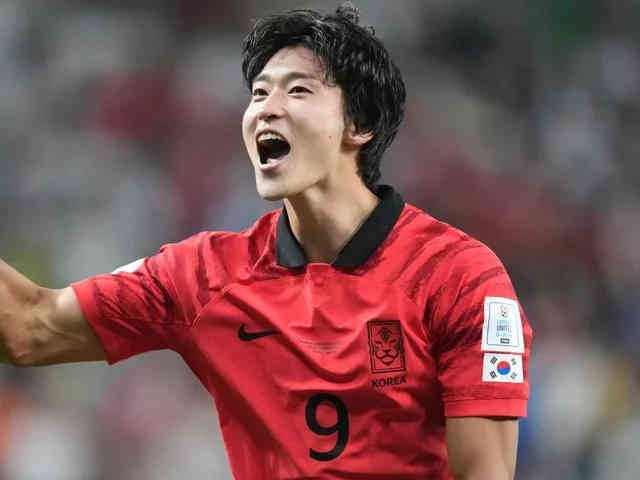 The news now is that South Korea has defeated Portugal. Portugal has topped group H with 6 points to qualify for the round of 16.

The second half ends

South Korea will need to defeat a Portugal team that has already qualified for the round of 16 if they hope to advance from the group stage.

South Korea defeated Portugal 1-0 at home during the 2002 World Cup, advancing to the round of 16 and eliminating Portugal in the process.

This time, Portugal has the potential to eliminate South Korea. The Portuguese are in the lead after scoring five goals in two matches and accumulating six points. By avoiding defeat, they will ensure their place at the top of this group.

South Korea enters their final match with a single point after a scoreless draw against Uruguay in their opening match. In a thrilling, high-stakes second match, they were defeated by Ghana, 3-2.

Currently, Uruguay and South Korea are tied atop the fair play table. If this situation persists and no teams are separated by points, goal difference, goals scored, or fair play, qualification will be determined by a random draw. In their match against Ghana, the South Koreans displayed the high calibre of football they are capable of by scoring two identical goals in quick succession and nearly mounting a remarkable comeback. Against Portugal, they must perform even better.

We predict that Portugal will defeat South Korea 3- 0

The Best FIFA goalkeeper: Dominik Livaković, 6 others nominated for The world’s best goalkeeper award by FIFA

ABOUT US
Ejes Gist News is a trusted and registered online news platform, and you should only read news from people who know what they're talking about.
Contact us: [email protected]
FOLLOW US
© 2022 Ejes Gist Ng | Alright Reserved | Published by Ejes Gist Media Limited
MORE STORIES
Entertainment