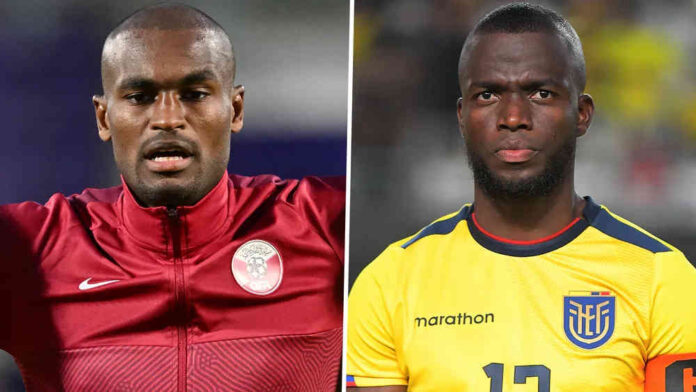 Where to watch the World Cup opener between Qatar and Ecuador in the United Kingdom, the United States, India, and more.

Sunday marks the beginning of the 2022 FIFA World Cup, with Qatar hosting Ecuador at the Al Bayt Stadium. It is the first World Cup appearance for the Gulf state, while the South American nation will be participating in its fourth.

Since October, Qatar has played four friendlies and has a perfect record. They are the defending Asian champions, so it would be foolish to underestimate them. Taking advantage of the favourable conditions at home, the Maroons will seek three points against Senegal and Netherlands in their subsequent matches.

In 2006, when they won their opening group game, Ecuador advanced to the knockout round for the sole time. They’ve kept six consecutive clean sheets since June, making them a formidable foe. However, they have lacked a cutting edge in attack and have only scored twice in the same time frame. They are only six spots above Qatar (44th) in the FIFA rankings, which should make for an intriguing matchup.

Punch News Ng brings you full details on how you can to watch the game on TV and online.

How to watch Qatar vs Ecuador on TV & live stream online.

With fuboTV, the game can be viewed live and on-demand in the United States. New users can sign up for a free seven-day trial of the live sports streaming service, which is accessible via the web, iOS, Android, Chromecast, Amazon Fire TV, Roku, and Apple TV.

DStv Channel 216 & 217 is the only platform in Africa where football fans can enjoy all 64 matches from the 2022 FIFA World Cup, live and in prime time, with highlights, historical footage and news updates.

Additionally, fans in the United States can watch the match on Peacock, Fox Sports Network, and Telemundo.

The match will be broadcast on BBC One and live streamed on BBC iPlayer and BBC Sport Web in the United Kingdom.

Sports – 18 has acquired the rights to broadcast the FIFA World Cup in India.

Aloez Ali and Akram Afif will lead the Qatari offensive. Hassan Al Haydos should play as a typical No. 10 just behind the two strikers. 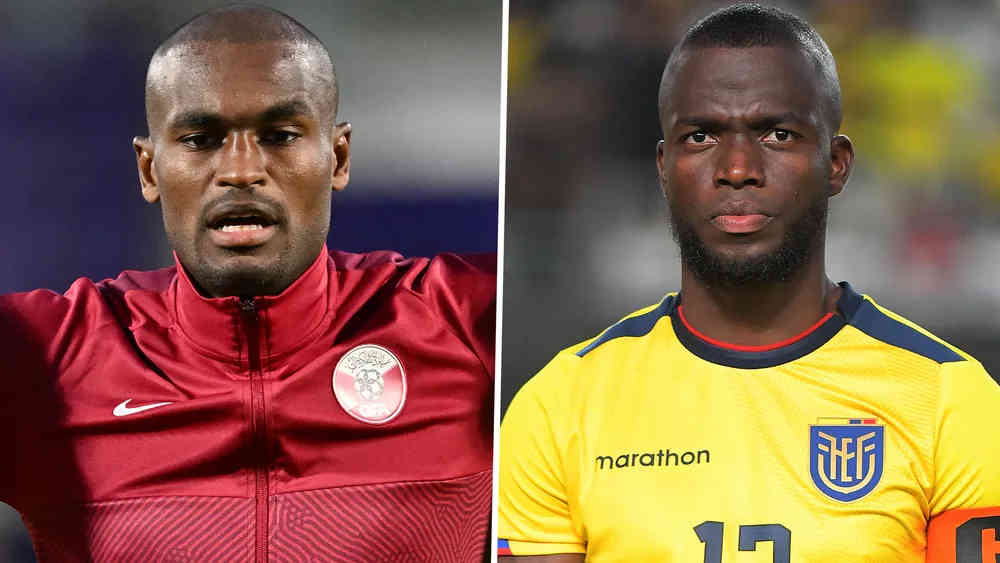 Ahmed Alaaeldin, who was replaced against Albania last week due to an unspecified injury, is their only injury concern.

Enner Valencia and Romario Ibarra will likely play up front together for Ecuador. Pervis Estupinan and Moises Caicedo should also start based on their Premier League performance.

Ecuador have no injury concerns heading into the fixture.

Despite the fact that Qatar certainly boast plenty of players who know how to make the net ripple on the international stage,  Punch News Ng says Qatar vs Ecuador (1:2)