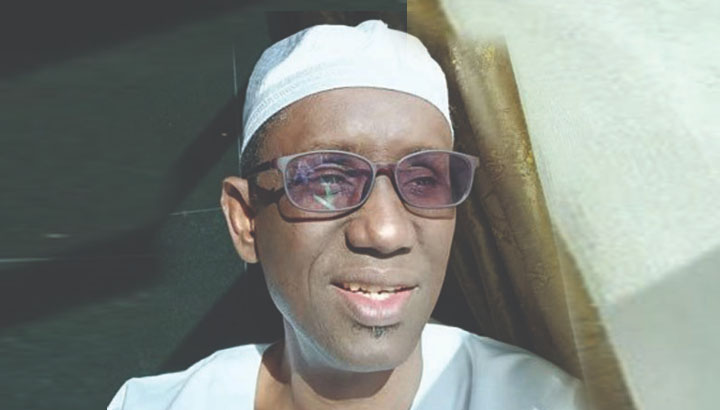 Bola Tinubu, the All Progressives Congress’s presidential candidate, has been cautioned about the might of the rival parties.

On Thursday, Ribadu gave a speech at the opening of the APC Presidential Campaign Council’s Directorate of Stakeholder Relations.

He stated, “We should not underestimate our opponents; instead, we should work tirelessly to increase our margin of victory so that it is substantial and sweet.”

“Fortunately, we have a tough job ahead of us. We have the product that is currently most marketable. There is not a single candidate who is superior to ours.

“Asiwaju Tinubu has a track record of success as a thoroughbred administrator, maverick politician, and excellent human being.

He also has a vast network of friends and associates all over Nigeria, which makes our job of outreach much easier. He will not learn on the job.

He said that the directorate’s launch marked a turning point in the APC and its PCC’s battle to ensure Tinubu wins the upcoming presidential election.

According to Ribadu, the formal commitment to launch campaigns completely is signalled by the installation of the leadership and members of the directorate.

However, he added, “This is not the beginning of the work; some of us have been burning midnight candles for a very long time, even before the Directorate’s formal Constitution,” trying to create ties amongst important players.

Chief Bisi Akande, the first National Chairman of the APC, who also established the directorate, stated his pleasure with how the APC-led government has performed since May 29, 2015.

Thanks for using our platform to learn about the latest Naija News on Don’t Take Atiku, Peter Obi For Granted – Ribadu Warns APC, Tinubu