Dr. Fidelis Anosike and Rita Dominic, a superstar of the Nigerian film industry, tied the knot in a traditional white wedding ceremony on November 26. The ceremony took place in a stately manor in North Yorkshire, England, and was attended by the couple’s immediate family members and their closest friends.

It was going to be a day full of picturesque activities, including a wedding blessing that was going to take place in an Abbey that was over 900 years old and had a fascinating history.

After having their traditional wedding earlier in April 2022, the couple will now exchange their vows in front of friends and family in a location outside of the United States.

According to reports, the couple had been keeping their relationship a closely guarded secret until they met in 2017 at the Africa International Film Festival (AFRIFF).

The white wedding of actress, Rita Dominic and her man, Fidelis Anosike, held  in London. Here are photos and videos from the ceremony… 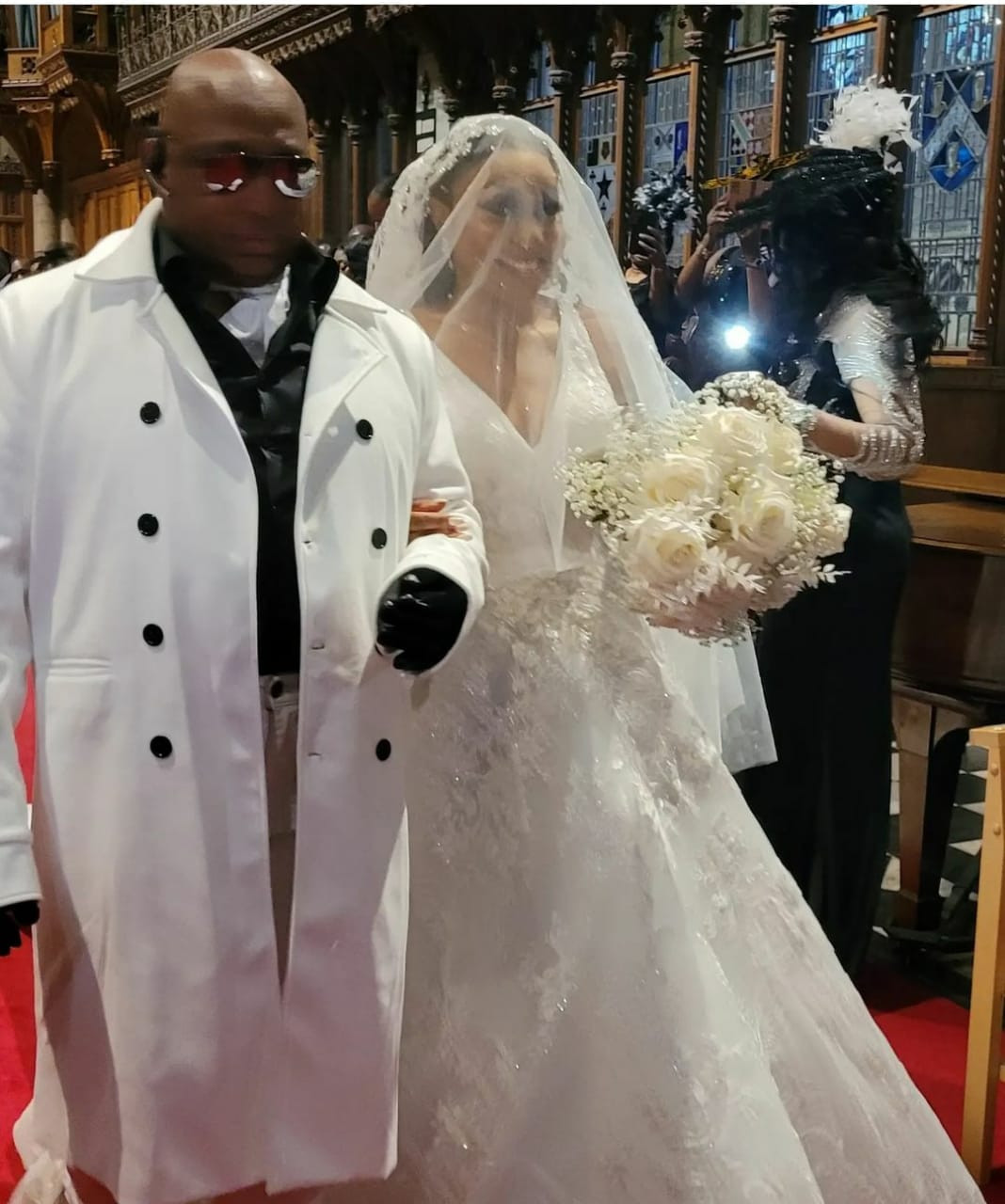 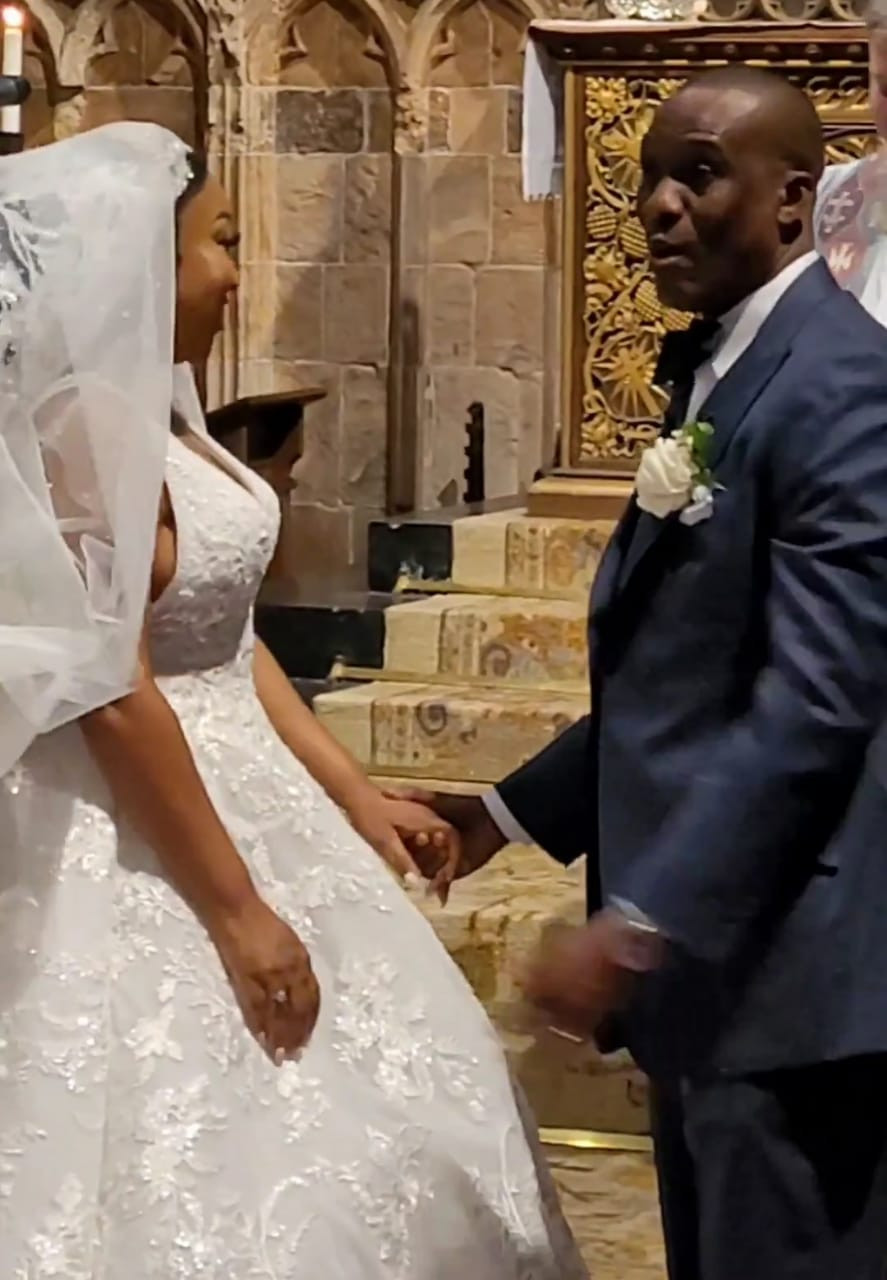 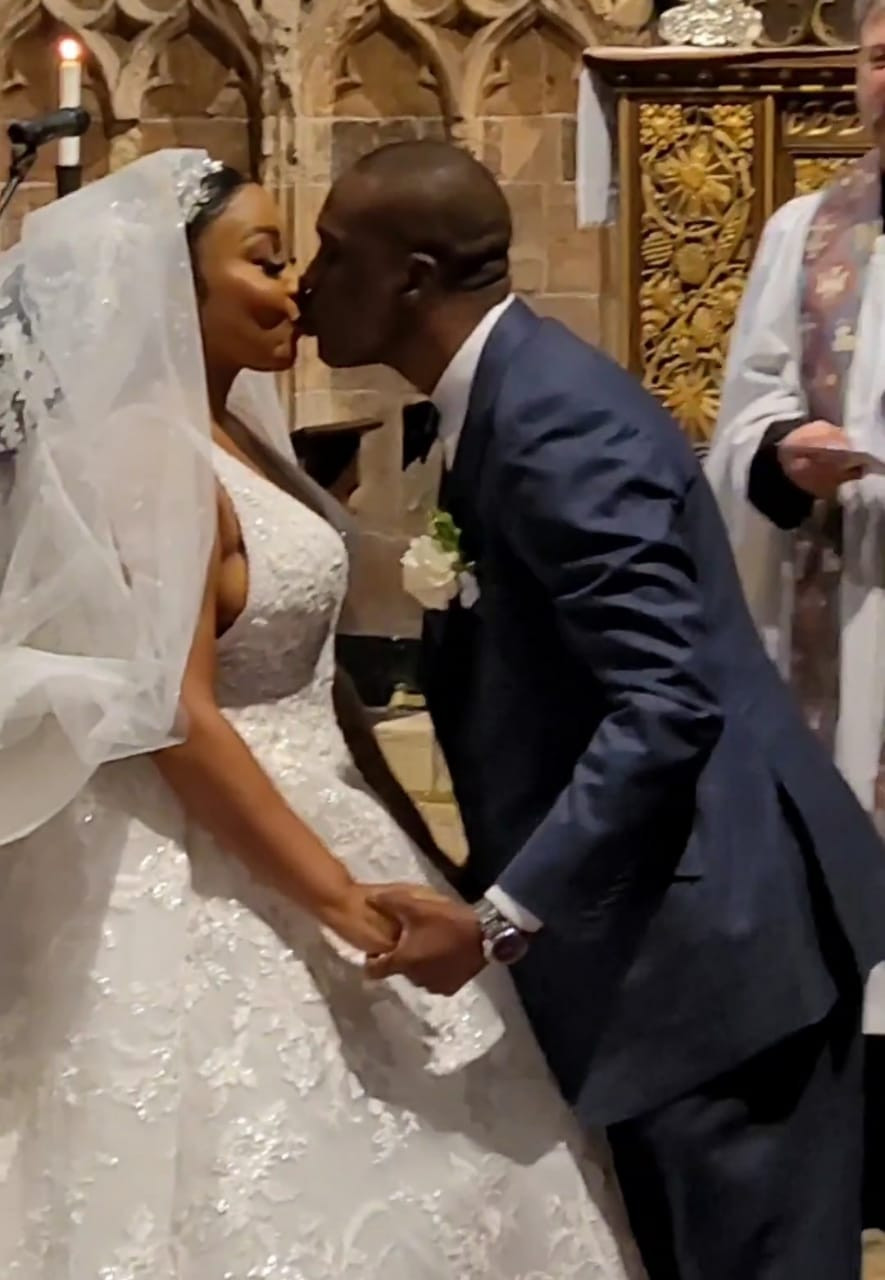 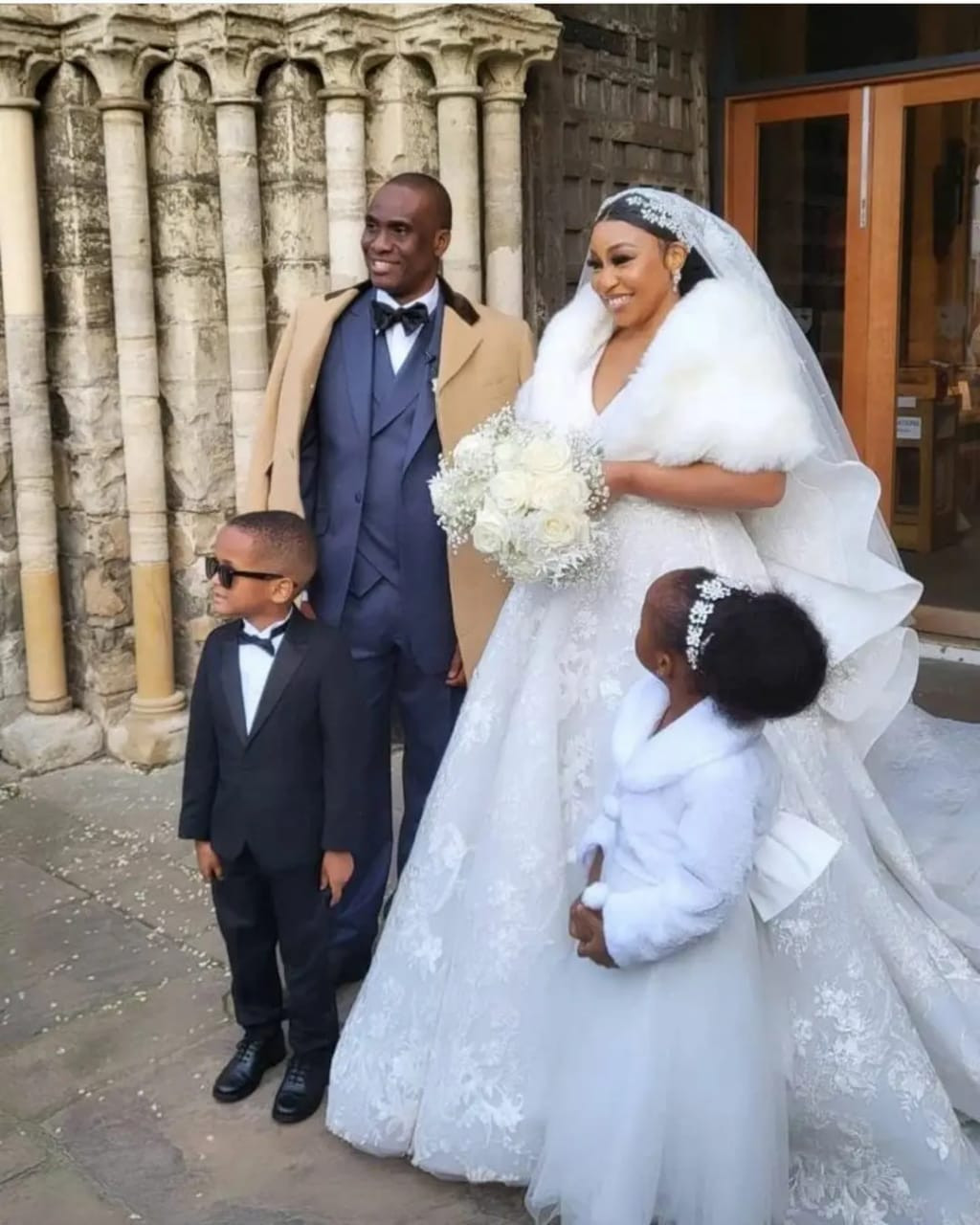 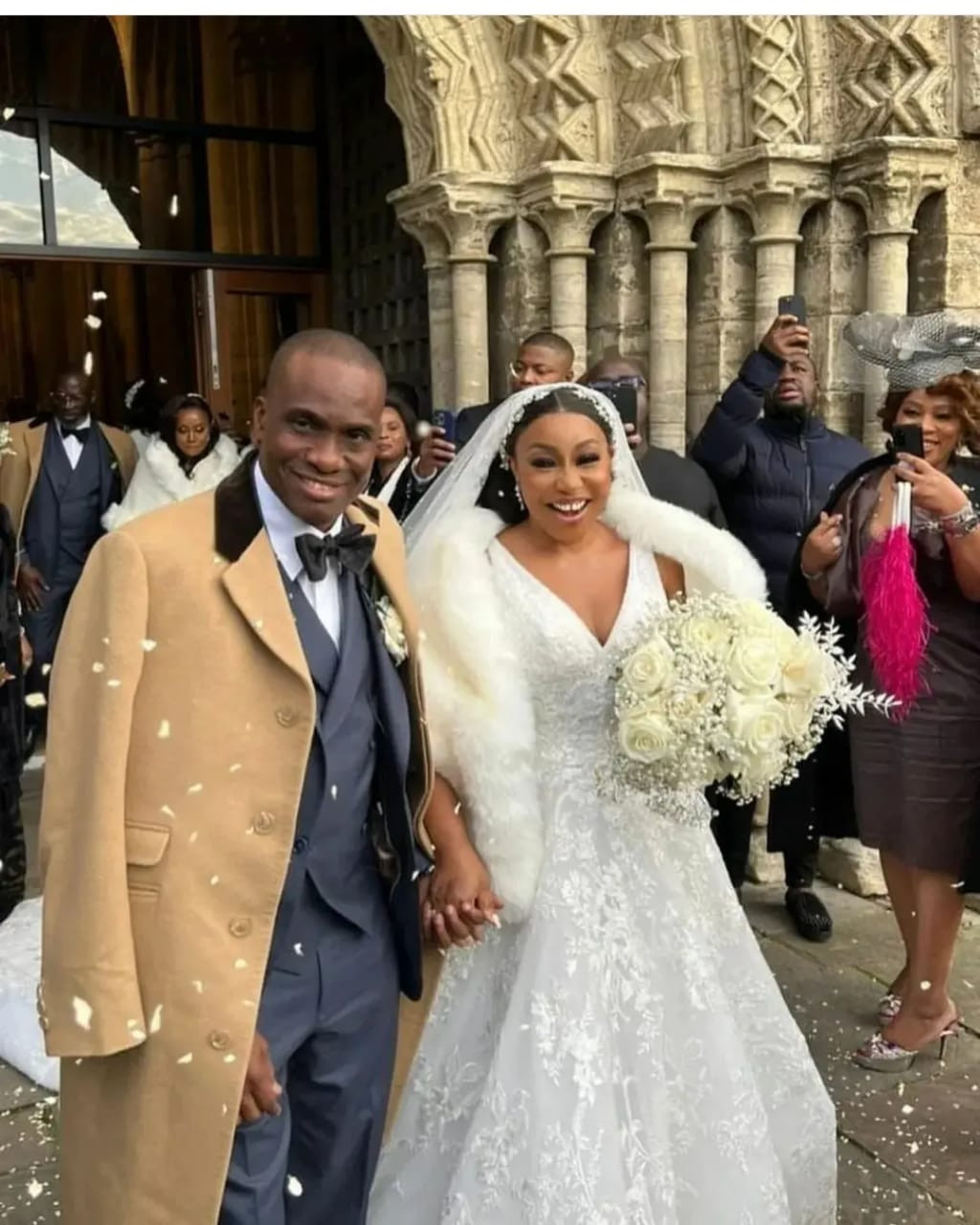 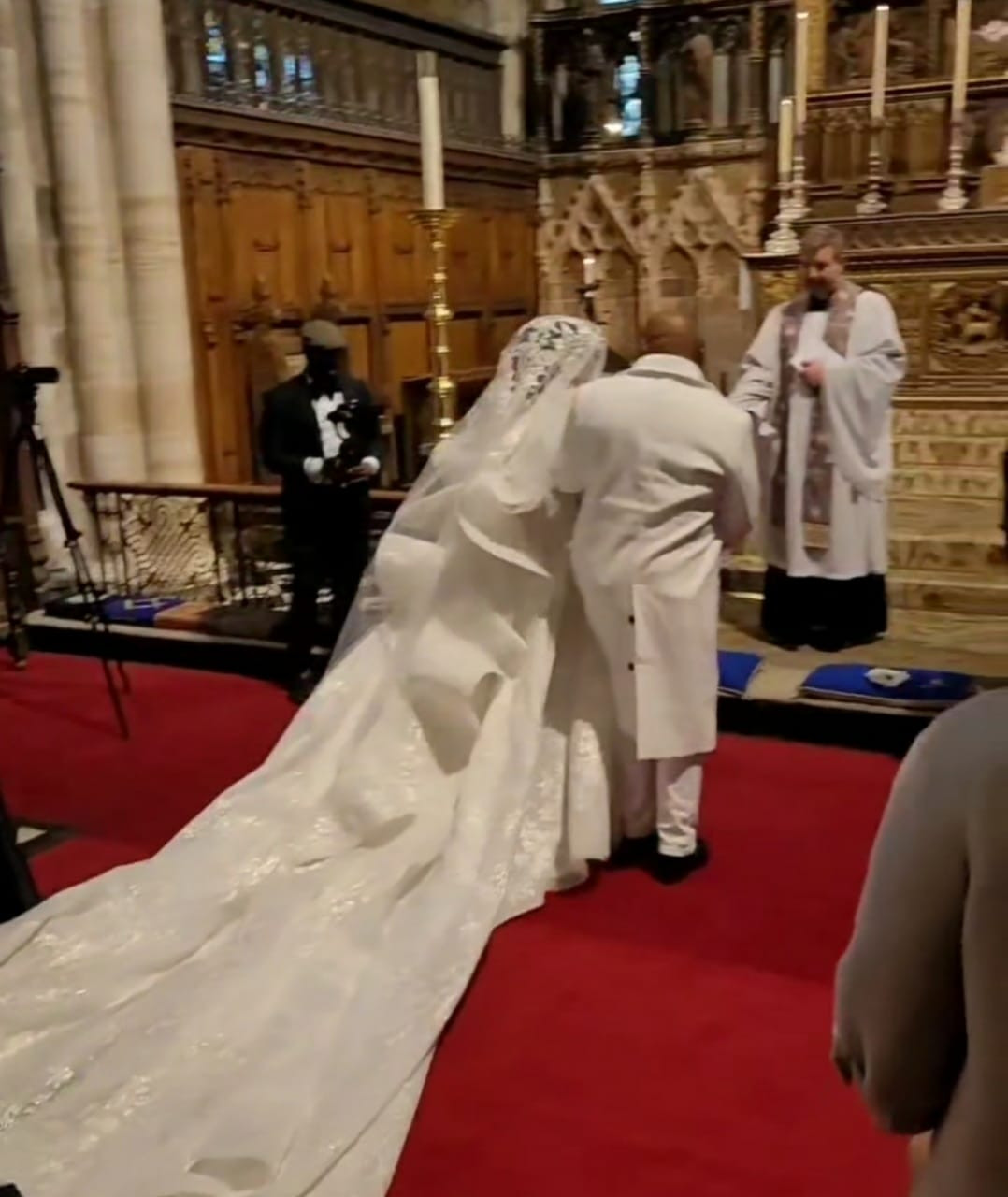 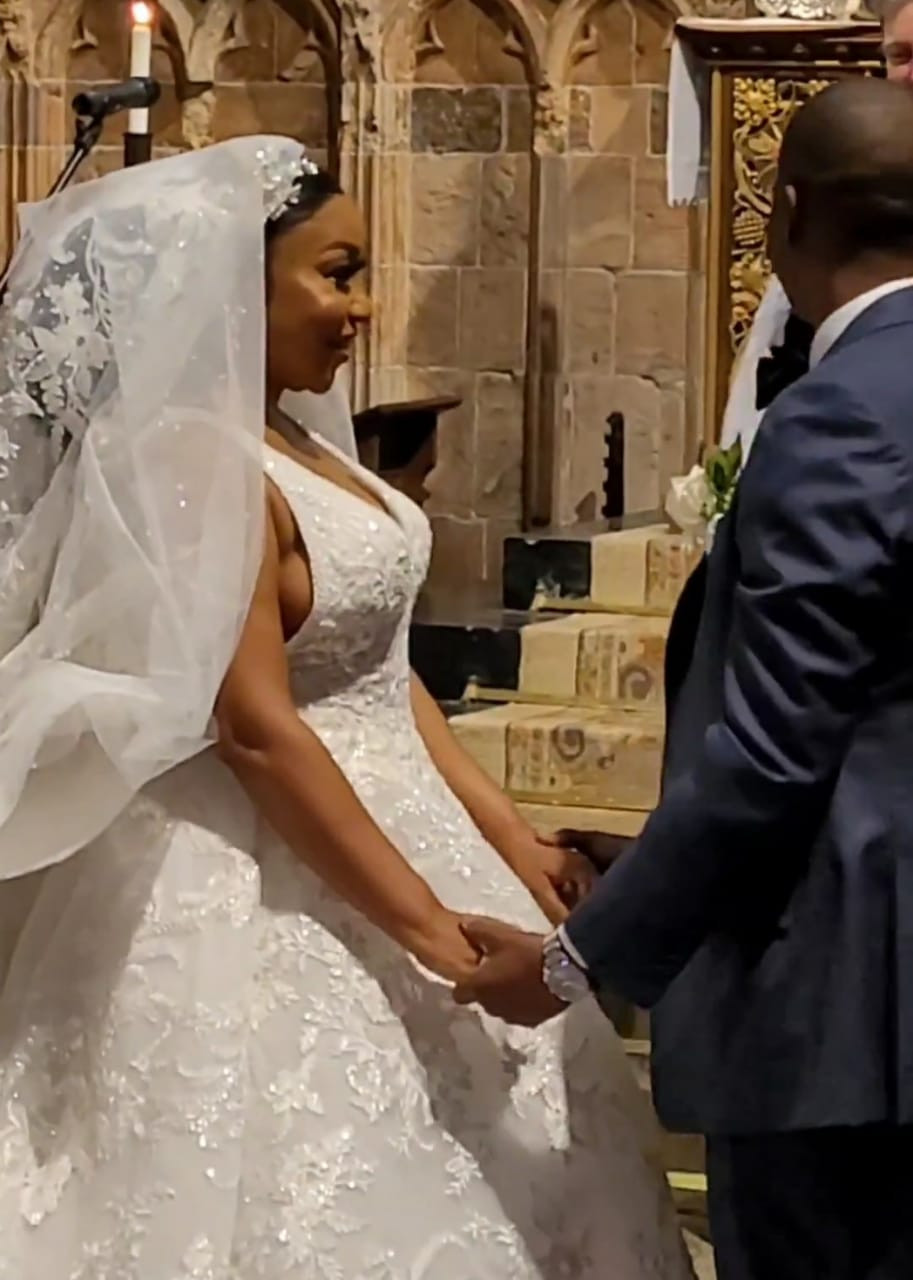 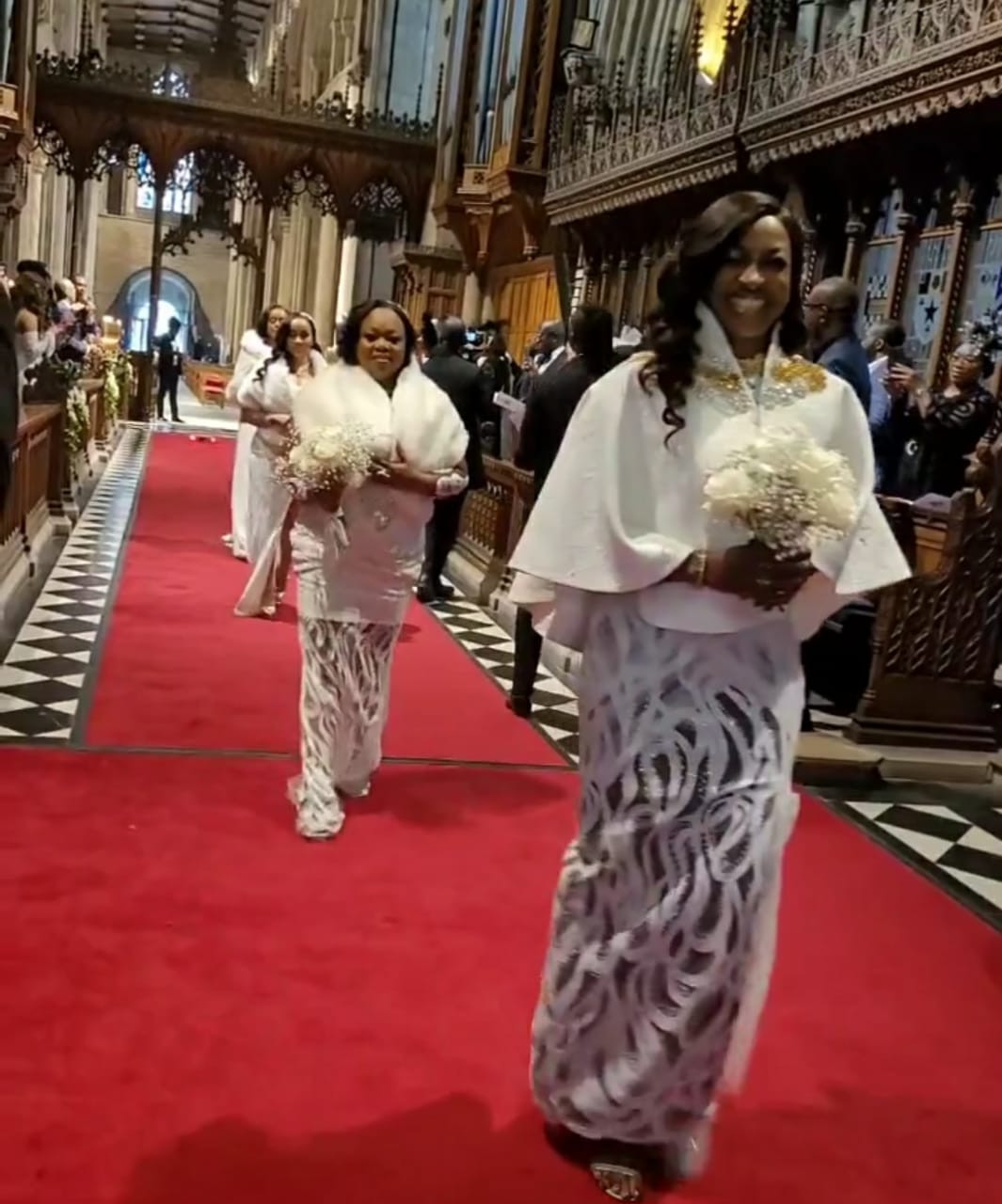 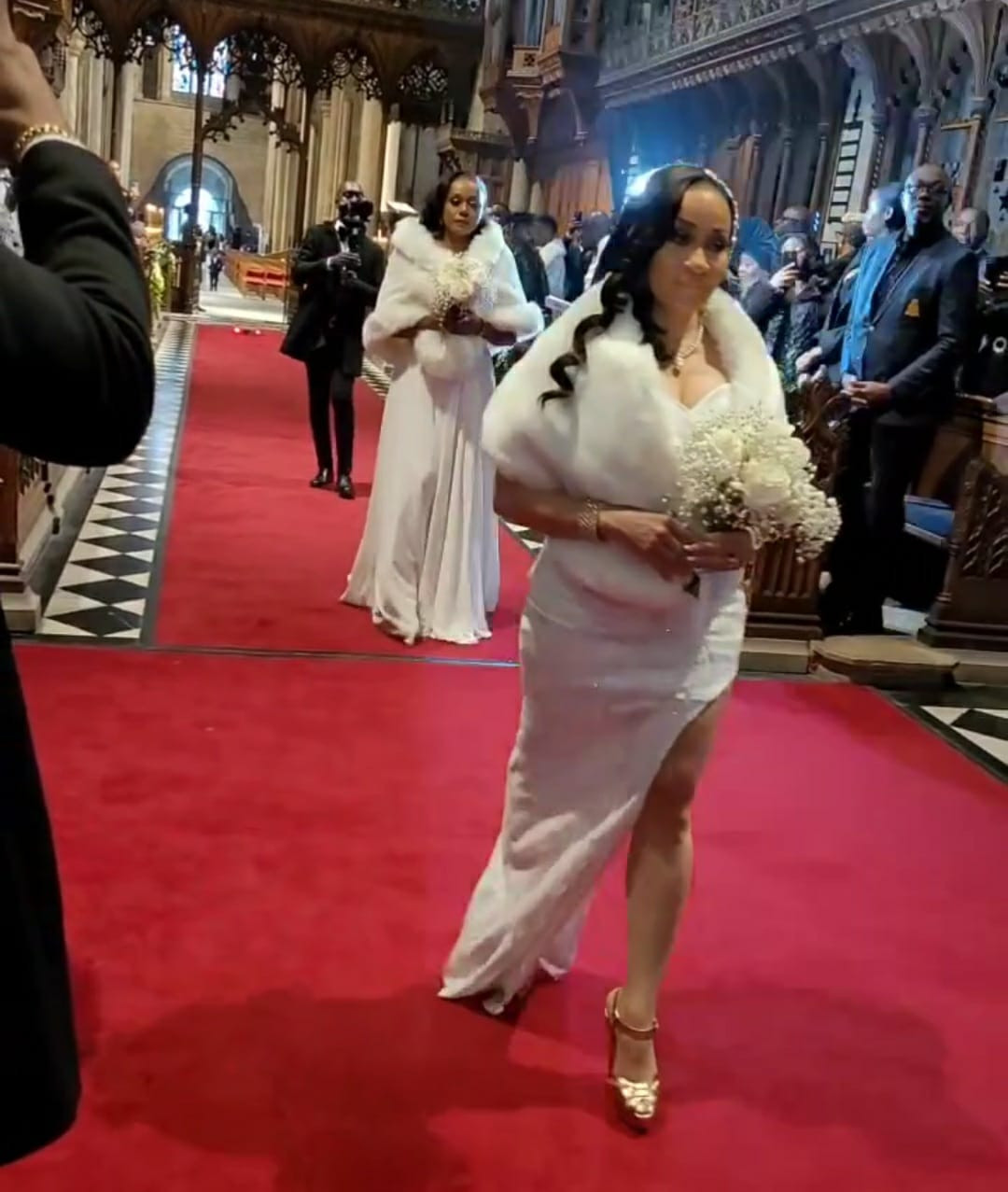 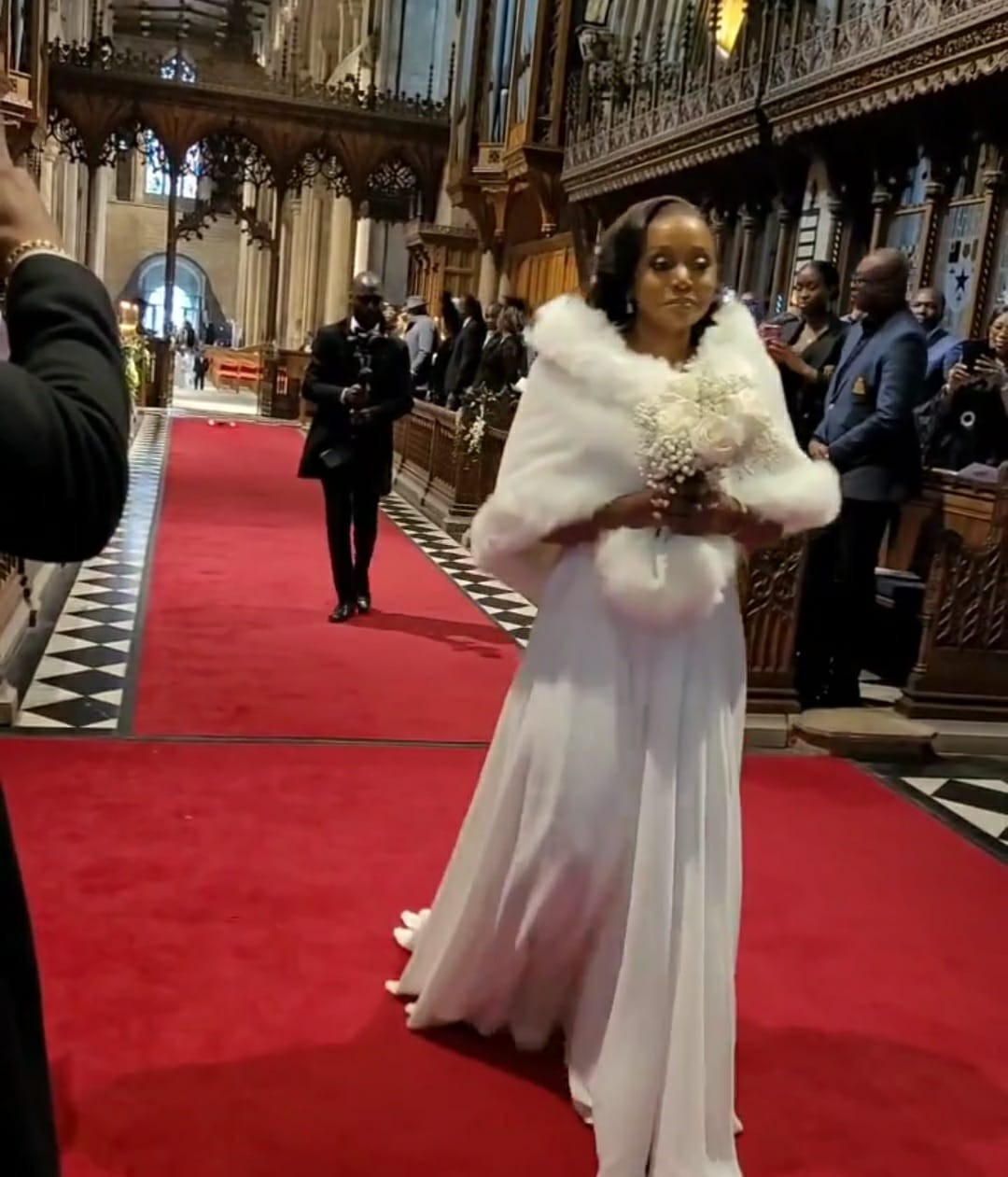 Thanks for using Ejes Gist News to learn about Rita Dominic wedding Pictures with her husband and friends .