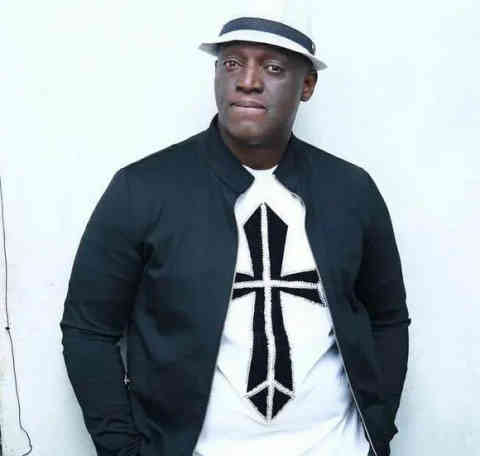 Sammie Okposo, a prominent figure in the gospel music scene in Nigeria, has passed away, Ejes Gist News reports

Sammie Okposo cause of death.

It is still unclear exactly what happened, but it has been confirmed that he passed away on Friday at the age of 51 after collapsing. The circumstances surrounding this tragic event are still unclear. However source said he died as a result of undisclosed illness.

Read Also  3 Most Dangerous Psalms No Enemy Can Withstand

You may recall that Sammie Okposo was featured in the media not too long ago regarding issues that pertained to his marriage.

Later on, the singer who was famous for his song “Wellu Wellu” apologized to his fans and other people for breaking their trust and promised to change his ways.

Three years ago, the Delta State-born music star had a close encounter with death after the propeller shaft of his car pulled off while in motion