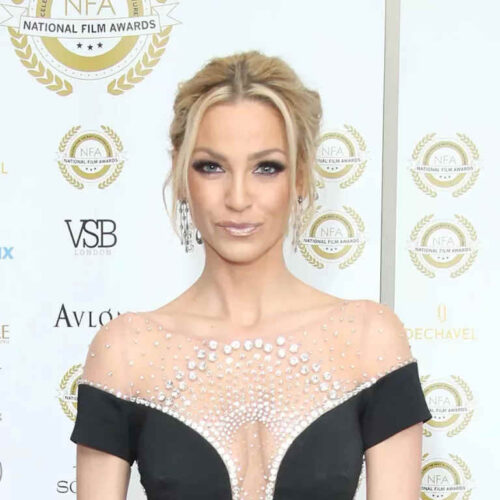 Who is Sarah Harding?

Sarah Harding, a founding member of Girls Aloud, a platinum-selling British girl group, died at the age of 39 after a battle with breast cancer.

Harding revealed that she had been diagnosed with the disease in August 2020, and that it had spread to other parts of her body.

Here are some things to know about Sarah Harding.

Sarah Nicole Harding was born in Ascot, Berkshire, on November 17, 1981.

She was an actress, model, and singer from England.

Harding’s professional career began in 2002, when she won a spot in the girl group Girls Aloud after auditioning for the ITV reality show Popstars: The Rivals.

Harding released her final single, “Wear It Like a Crown,” on March 24, 2021, ten years after recording it.

After a battle with breast cancer, Sarah Harding died at the age of 39.

Euro 2020: Mourinho names England participant who will not be Southgate’s favorite