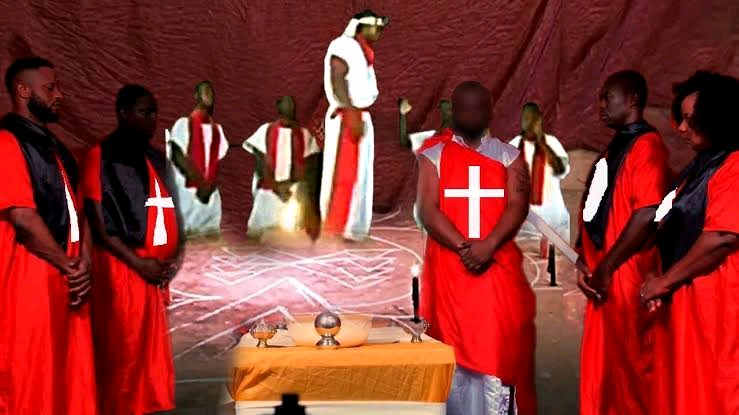 The spiritual and traditional head of the Ogboni fraternity Worldwide, Oba Abdul Olakisan has cautioned Governors of all Yoruba speaking states against political consideration in the appointment of traditional rulers.

He chastised governors who based appointment of traditional rulers on sentiment and politics, saying such always have negative effects on the communities and the people.

The head of the Ogboni fraternity also enjoined Governors to allow the Ogbonis appoint traditional rulers in line with Ifa divination as laid down by the culture and tradition of the Yoruba race.

He said many of the crisis experienced in Yoruba land can be traced to arbitrary selection and appointment of traditional rulers.

Olakisan noted that consultation of Ifa Oracle is a condition precedent in the selection of traditional ruler in any Yoruba community, while the installation is to be done by the Ogbonis.

He condemned the recent appointment of traditional rulers in Osun State carried out by the immediate past administration of Mr Gboyega Oyetola where traditional rulers were presented the staff of office at the state government secretariat as against the palace.

For peace to return to the troubled communities embedded in royal rumble across Yoruba land, Oba Olakisan stressed the need to appease the godss in the affected communities.