The True Story Behind The Death Of Stella Obasanjo, Wife Of Former President, Olusegun Obasanjo 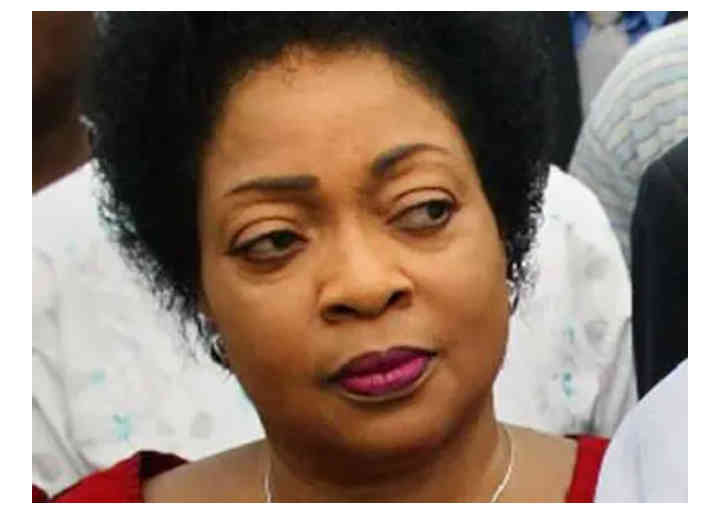 There has been a lot of misinformation and misconceptions about Stella Obasanjo ‘s death, as many people believe she died in a plane crash, while others believe she died while undergoing facial surgery.

These are all lies, as the true storey of Stella Obasanjo’s death, the late wife of former Nigerian President Olusegun Obasanjo, is detailed below.

When did stella obasanjo died?

Former First Lady of Nigeria Stella Obasanjo passed away on October 23, 2005. Her 60th birthday was approaching quickly. She was scheduled to undergo cosmetic surgery at a private health clinic in Puerto Banus, Marbella, Spain.

In case you were unaware, cosmetic surgery is a type of surgery performed on healthy body parts for the sole purpose of enhancing an individual’s appearance and/or removing signs of ageing.

She acquitted herself admirably during the operation, but complications would ultimately prove fatal. A tube intended for liposuction surgery is said to have been inserted into Stella’s abdominal cavity by a surgeon identified only as AM.

The tube had punctured her colon, an important part of her digestive system, as well as her liver, another vital organ. Due to this, Stella Obasanjo passed away two days after the surgery.

Stella’s situation would have been less complicated if the doctor had remained nearby four hours after the surgery.

Stella Obasanjo died not as a result of a plane crash or any other form of misinformation, but due to the carelessness and negligence of her surgeon. Notably, the doctor was sentenced to one year in prison in September 2009 for “causing homicide through negligence.”

He was also prohibited from practising medicine for three years and ordered to pay Stella Obasanjo’s son €120,000 (approximately US$176,000) in damages.

In one of his books, Olusegun Obasanjo wrote, “I instructed that the doctor and the clinic be prosecuted.” The lost life is irretrievable, but a successful prosecution would prevent future irresponsibility and loss of life.”