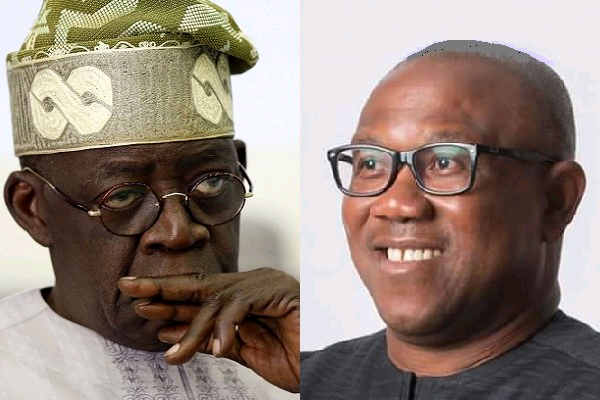 Tinubu is seriously under pressure to step down for the presidential candidate of the Labour Party, Mr Peter Obi

It has been gathered that many northern leaders are moving to adopt Alhaji Atiku Abubakar of the Peoples emocratic Party (PDP) as the regional consensus candidate for the 2023 presidential election.

READ ALSO:Northern Elders Slam Kwankwaso, Ask him to Step Down for Atiku

Multiple sources who spoke with our correspondent reveals that the northern leaders have asked Alhaji Rabiu Musa Kwankwaso of the New Nigeria People’s Party (NNPP) to step down for Atiku to enable the PDP candidate win bulk votes from the north.

If the north adopts Atiku, then Bola Ahmed Tinubu of the Atiku Abubakar, All Progressives Congress (APC) will be the ultimate loser because the APC presidential candidate is hoping on winning the presidential election from the votes from north especially from north west.

With Tinubu losing out due to the northern conspiracy to adopt Atiku, the battle will now shift to Atiku vs Obi.

Peter Obi is enjoying the overwhelming support of South East and South South regions. He also has support from Benue, Plateau and Taraba states. He has large support of voters from Lagos and Ogun states.

Therefore, Peter Obi is more popular in South and North Central than Tinubu and this is why the southern leaders must move quickly to appeal to Tinubu to step down for Obi immediately.

This is the only way the south can stop the north from imposing Atiku on us come 2023.