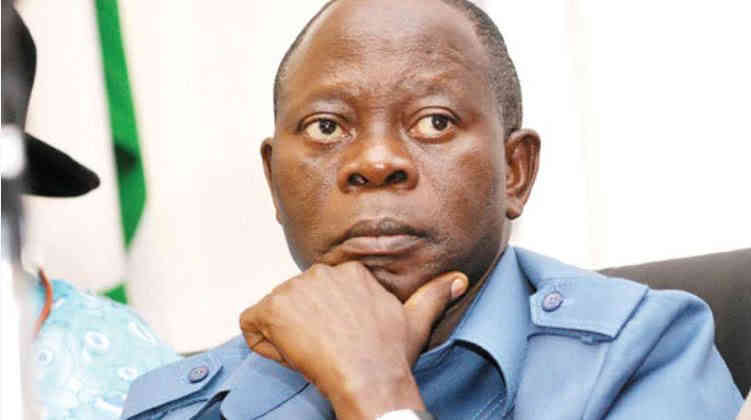 Adams Oshiomhole, the former national chairman of the ruling APC, has offered his opinion on the PDP’s crisis.

Oshiomhole urged Nigerians not to trust the PDP flagbearer with the party’s affairs in 2023 while revealing the reason Governor Nyesom Wike and the resentful opposition party members can not let go of the feud with Atiku Abubakar.

Atiku is extremely egotistical, according to the former governor of Edo State, and he has no plans to advance the nation if elected in the upcoming election.

Adams Oshiomhole, a former national chairman of the All Progressives Congress (APC), claimed that Atiku Abubakar, the PDP’s presidential candidate, lacked the moral authority to advocate for unity in Nigeria.

On Wednesday, November 30, Oshiomole made this claim in an interview with newsmen.

“You (Atiku) can not run your home, you have been through several divorces, and you want to tell me about family and unity?”

After switching from the PDP to the Action Congress of Nigeria (ACN), the PDP to the APC, and finally the PDP since 1999, the former governor of Edo state claims that Atiku lacks character and consistency.

See Also: Battle-Line Has Been Drawn As Inspector-General of Police Sends Strong Warning To Wike, Others

Atiku cannot be trusted, according to Oshiomhole, who was backed by the G5 or the Integrity Group, a group of disgruntled PDP governors.

He continued, “PDP governors said we can not trust him because he broke every agreement we made with him; he is a serial betrayer of agreements.

Thanks for using our platform to learn about the latest Naija News on “Atiku can’t manage his household; preach unity in Nigeria” – Oshiomhole