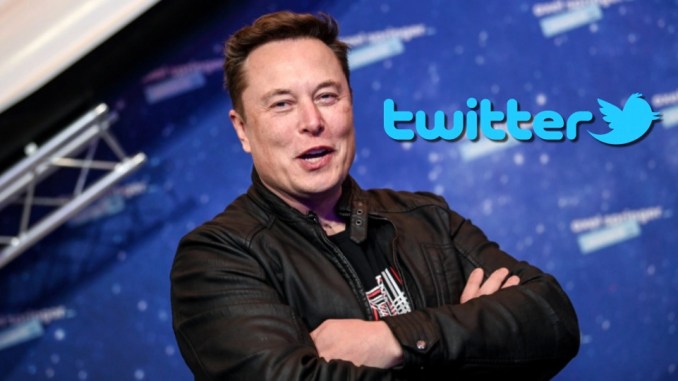 Following an ultimatum from the new owner of Twitter, Elon Musk, who urged staff to choose between being “extremely hardcore” and working intense, long hours or losing their jobs, employee resignation exploded at the company on Thursday.

According to a report from the tech industry newsletter Platform, Twitter management also informed staff members on Thursday that offices were temporarily closed and inaccessible.

Musk stated in the ultimatum, an internal memo sent to newsmen, “Going forward, to build a breakthrough Twitter 2.0 and succeed in an increasingly competitive world, we will need to be extremely hardcore.”

“This will entail putting in long hours of intense work. A passing mark will only be awarded for excellent performance, he added.

By 5:00 pm New York time (2200 GMT) on Thursday, employees had been urged to click a link to demonstrate their dedication to “the new Twitter.”

One former employee, Andrea Horst, whose LinkedIn profile still reads “Supply Chain & Capacity Management (Survivor) @Twitter,” tweeted, “I may be #exceptional, but gosh darn it, I am just not #hardcore.”

Also Read: Bajau People: All you need to Know about the Group that Lives on Water and Rarely set foot on Land; How they Survive

Musk, who is also the CEO of Tesla and SpaceX, has drawn criticism for making significant changes to the social networking firm, Twitter which he recently acquired for $44 billion.

In addition to firing half of the company’s 7,500 employees, eliminating a work-from-home policy, and imposing long hours, his efforts to restructure Twitter have been beset by chaos and setbacks.

His clumsy attempts to update user verification with a contentious subscription service have resulted in a flood of fake accounts and practical jokes, and major advertisers have left the platform.