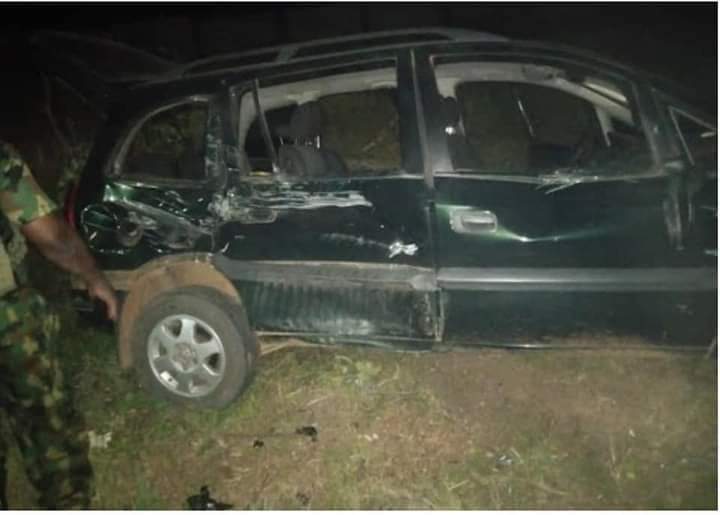 Not less than 8 Persons has been killed as terrorists attack Nigerian Military Barracks at the Wawa Cantonment, New Bussa of Borgu LG near Abuja on Saturday night.

NYSC Headquarters in Abuja on Fire