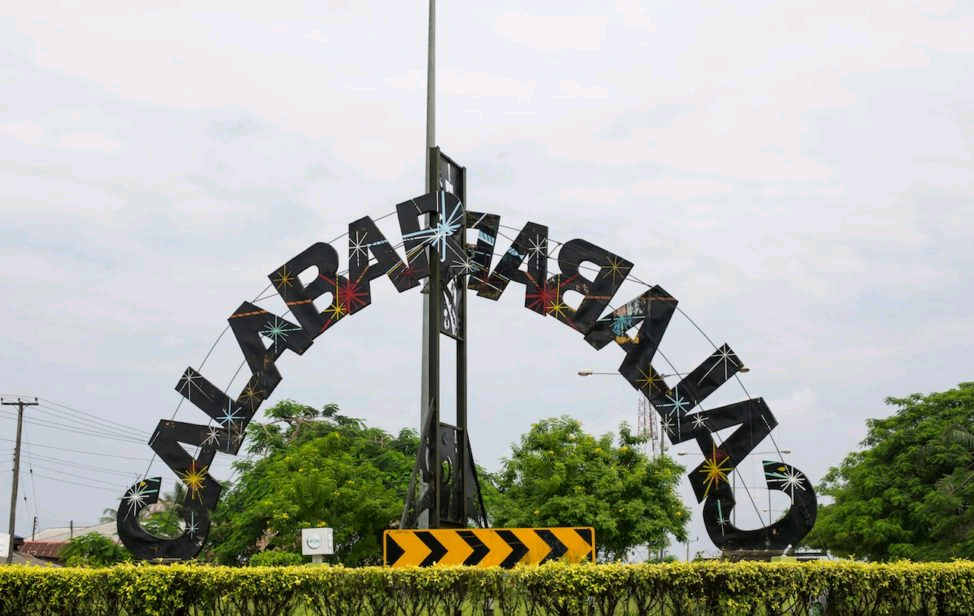 Unknown gunmen on Saturday killed a police officer in Calabar

Confirming the incident through one of its personnel, Sgt. Peter Ikwen said the officer was killed on Saturday by unknown gunmen at Edgerton Street, Calabar.

Police Public Relations Officer in the state, SP Irene Ugbo, confirmed the incident in a telephone interview with the News Agency of Nigeria (NAN).

“I have just gathered that a police sergeant was shot dead by unknown gunmen in the early hours of today (Saturday) and his rifle was taken away by the assailants,” she said

She told NAN that investigation has begun with a view to unraveling those behind the act which, she described, as condemnable. (NAN)

BREAKING: Tension As President Buhari Departs Nigeria In A Hurry For Medical Check-up In London