WAEC Delist 50 Schools in Oyo, APC Fumes Slams Makinde as the Cause 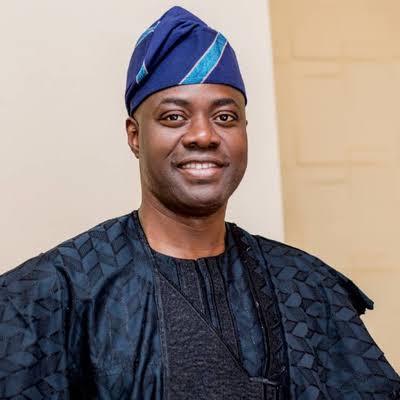 The delisting of 50 secondary schools in the state has been criticised by the All Progressives Congress leadership in Oyo.

The schools’ removal from the West Africa Secondary School Certificate Examination’s list was attributed by the party to the governor Seyi Makinde administration.

The party claims that important state sectors have experienced decline since Makinde took office in 2019.

The All Progressives Congress has denounced reports that the West African School Certificate Examination Board delisted 50 secondary schools in Oyo state due to instances of examination malpractice (APC).

Also Read: 2023: Wike, Makinde Likely To Strike A Deal With Tinubu, While Ortom, Ikpeazu and Ugwuanyi May Back Peter Obi

The examination body’s action against the southwest state was deemed unacceptable by the ruling party.

The APC claimed that since Seyi Makinde became the governor of Oyo state in 2019, things have been going downhill in a statement signed by the party’s publicity secretary, Olawale Sadare.

WAEC delisting of schools for malpractice

Sadare stated that the party does not agree with the delisting of the schools for their involvement in malpractice during the 2022 WASSCE, noting that the current situation is concerning.

He continued by stating that the development was unprecedented and a blatant example of the state’s governance system being corrupt.

He added that this is proof of the bleak future the state faces if something is not done quickly to stop the situation.