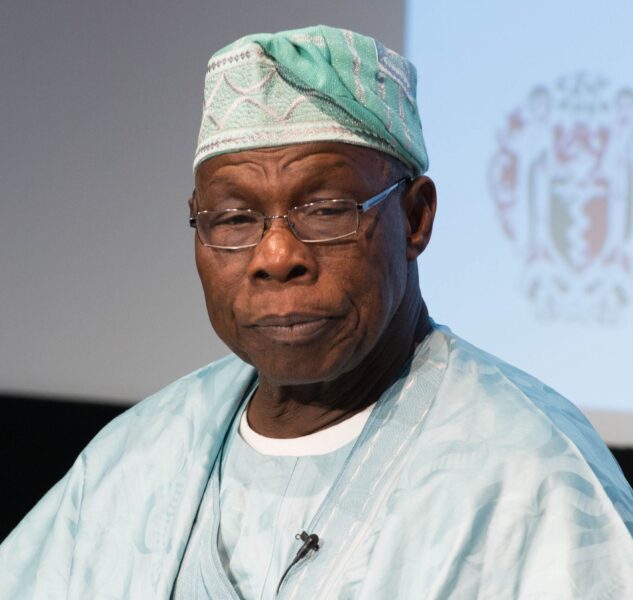 President Buhari has hailed Obasanjo at 85

The president said Obasanjo exemplified patriotism while congratulating him on his 85th birthday.

“President Buhari believes that the former Head of State, 1976-1979, and former President of Nigeria, 1999-2007, is a study in patriotism, leadership, and courage, having led the country to democratic government in 1979 and taking over the reins of power as elected President in 1999,” the statement read.

He says that the former President’s influence goes beyond the country and into the international community and multilateral institutions.

President Buhari extols the wisdom, insight, and versatility that Chief Obasanjo brings to bear on things, reflecting on his experience, diligence, and versatility as a former military and civilian leader with a strong network nationally and internationally.

“On his 85th birthday, the President joins family members in thanking God for the life, health, and attentiveness of the former leader, praying for grace and more strength as he serves his country, Africa, and the world.”

That is all the information on Obasanjo at 85. You can also read . Nigerian, Canadian network appoints Cornelius Babalola president