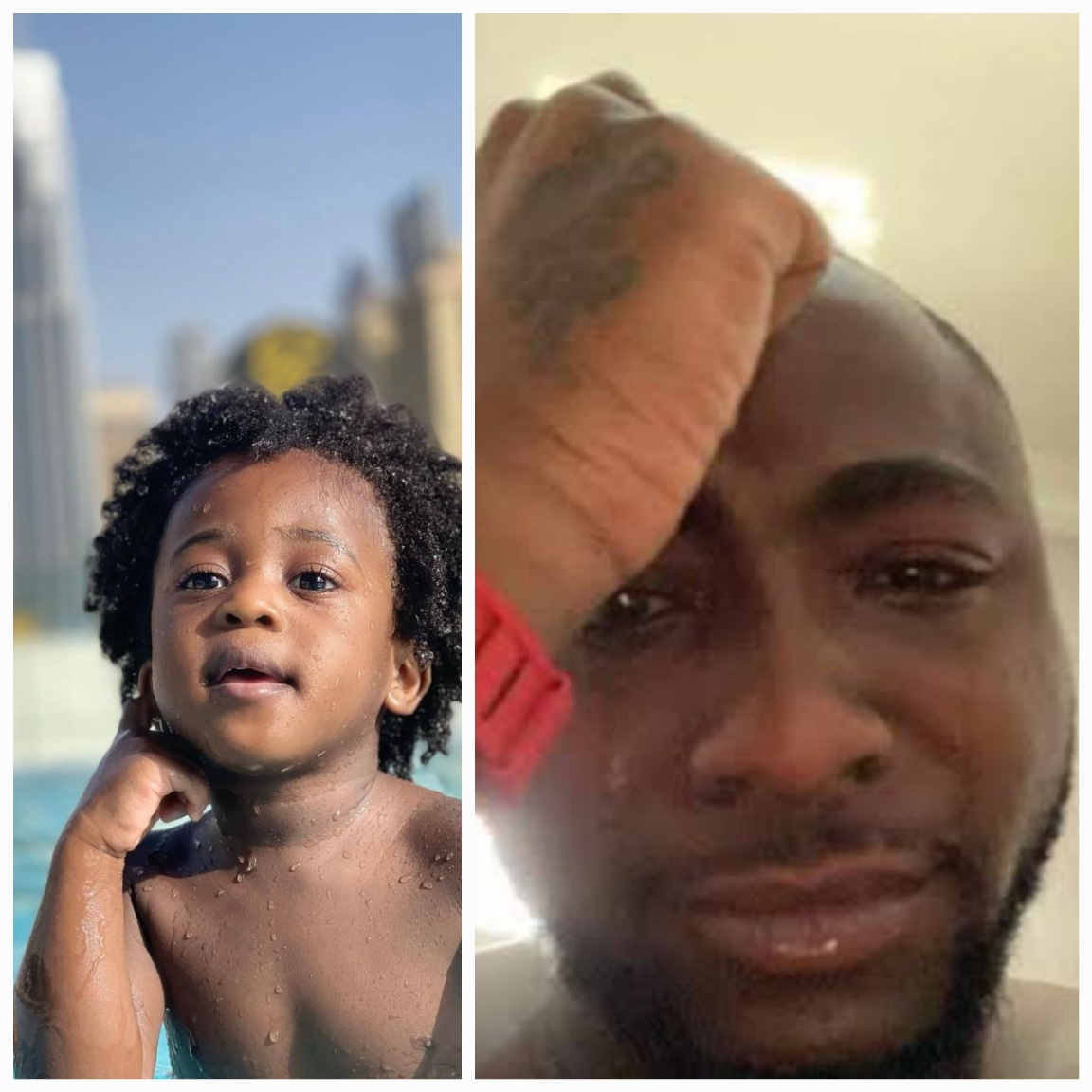 Emotions have been high over the rumored death of Ifeanyi Adeleke, son of popular music artiste, Davido, and his fiancée, Chioma Rowland.

Details of the circumstances surrounding Ifeanyi’s death were still sketchy as of the time of filing this report.

However, unconfirmed reports hinted that Davido’s first son drowned in a swimming pool at his residence in the Banana Island area of Lagos State.

In a bid to revive him, the three-year-old victim, after being pulled out of the swimming pool, was reportedly rushed to a hospital in the Lekki area of the state, where he was confirmed dead by one of the doctors on duty. 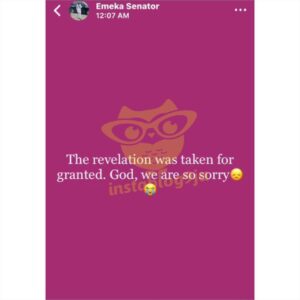 The victim’s family had yet to react to the tragic development as of the time this report was filed.

However, since the news of Ifeanyi’s rumored death became public knowledge, Nigerians, particularly entertainment lovers, had been outraged and traumatised by the development.

A number of celebrities, have posted cryptic messages that appear to confirm the death of Ifeanyi. Some of which are comedians Ayo Makun and Lasisi Elenu, radio personality Daddy Freeze among others.

Makun, in an Instagram post early Tuesday, wrote, “The death of a child is unnatural, unfair, and tragic, this hit me so bad.”

Daddy Freeze, who went live on Instagram in the early hours of Tuesday morning said, “When the person you love is someone involved it becomes a heavy emotional burden. I am not confirming anything but bear with me I will not be live tonight.”

Lasisi Elenu also posted, “Father heal your children’s heart from this pain, strengthen them in such a dark and hurtful time oh Lord.”

Reality TV star and actress, Rosemary Afuwape, said on her Instagram story, “My heart can’t take this. This is so painfully unbearable. Chioma and Davido please accept my condolences. No amount of words can comfort your hearts. I am truly sorry for your loss.”

As of 1.28am, news of Ifeanyi’s rumored death was the most trending topic on Twitter.

The rumored death, however, emanated from a now deleted post from actress, Eniola Badmus, late Monday.

Nigerians, while reacting to Badmus’ post, criticised her for leaking such sensitive information to the public.

JUST IN: Why We besiege Okorocha’s Residence–EFCC