I will work with Yahoo Boys when I become Gov – APC guber candidate, Omo-Agege 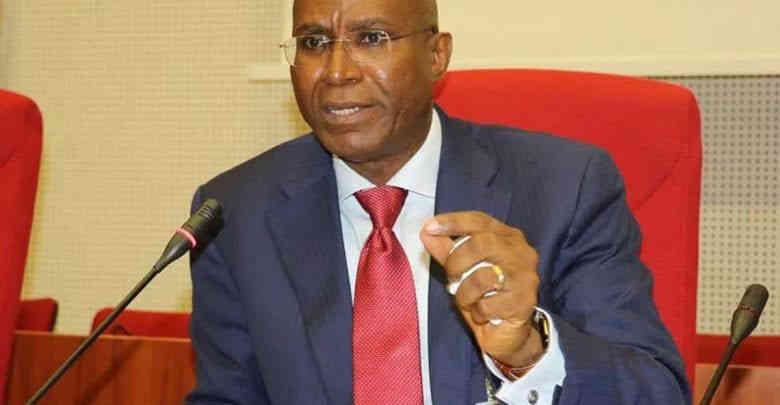 Ahead of the general elections in 2023, Senator Ovie Omo-Agege the Deputy President of the Senate, who is also the governorship candidate for the All Progressives Congress (APC) in Delta State, has stated that he will make use of the potential of internet fraudsters, also known as Yahoo Boys.

On Wednesday, during the party’s ward-to-ward governorship campaign in the Onicha-Ugbo, Issele-Uku, and Onicha-Olona communities located in the Aniocha North Local Government Area (LGA) of Delta State, Omo-Agege made the promise.

Read Also: Battle-Line Has Been Drawn As Inspector-General of Police Sends Strong Warning To Wike, Others

“Yahoo Boys” are young Nigerian men who specialise in various types of cybercrime, most notably posing as women online in order to defraud unsuspecting foreigners. They are known for their activities in Nigeria. It is possible that some of them are hackers.

The maximum sentence for committing a crime online is five years in prison.

Also Read: “Nigerians Should Speak Up Now” — Police Commissioner Calls For Arrest Of First Lady For Taking The Law Into Her Hands

“We will harness the potential and ingenuity of the Yahoo Boys by engaging them in their best positive ways by asking them to develop apps, and the state government will be a shareholder in the company. ”

“We will ask the Yahoo Boys to engage in their best positive ways by asking them to develop apps.

According to Omo-Agege, “by doing so, we are creating employment opportunities for our children.”

Thanks for using our platform to learn about the latest Naija News on I will work with Yahoo Boys – APC guber candidate, Omo-Agege