Prince Utieyinoritsetsola Emiko also known as Tsola Emiko is a Nigerian monarch, He was Crowned t the Olu of Warri, on August 21,  2021

Prince Tsola Emiko , The new monarch was born on April 2, 1984, in Warri, to the then-Prince Godwin Toritseju Emiko, who later became the 20th Olu of Warri, Ogiame Atuwatse II, and Gladys Durorike Emiko.

From 1995 to 2001, he attended the prestigious NNPC primary school in Warri and Adesoye college in Offa, Kwara State for his secondary education.

Between 2002 and 2006, Prince Utieyinoritsetsola Emiko pursued his interest in education by enrolling at Case Western Reserve University in Cleveland, Ohio, where he earned a Bachelor of Arts degree, majoring in International Studies and Political Science and minoring in History and Economics.

The epitome of elegance In 2007, Prince completed a Master’s of Science in Management at Case Western Reserve University.

In 2008, he returned to Nigeria for his NYSC service, where he worked in the National Petroleum Investrnent Management Services’ Public Affairs Department (NAPIMS)

From 2009 to 2010, he worked as a Government Relations Officer for Sahara Energy and as an officer at the Shell Night Closed Pension Fund Administrator (SNCFPA) (2010-2012).

He is Chairman of Ocean Marine Security Ltd, as well as a Director of Gulf of Guinea Ltd and Vessellink Nig Ltd. His father’s business acumen is said to have passed down to him.

In April 2021, Tsola Emiko was named the Olu of Warri Designate.

In a lavish wedding ceremony in 2014, he married Ivie Okunbo, the daughter of billionaire Capt. Idahosa Okunbor. Children have been born to the couple.

The are Toju Emiko, Ivie Emiko, others

The estimated net worth of Prince Tsola Emiko, the Olu of Warri, is between $5 million and $20 million US dollars.

Dignitaries at the ceremony include the Deputy Senate President, Ovie Omo-Agege, Ooni of Ife, Oba Ogunwusi, deputy Governor of Edo state Phillip and many others.

More Photos from the event 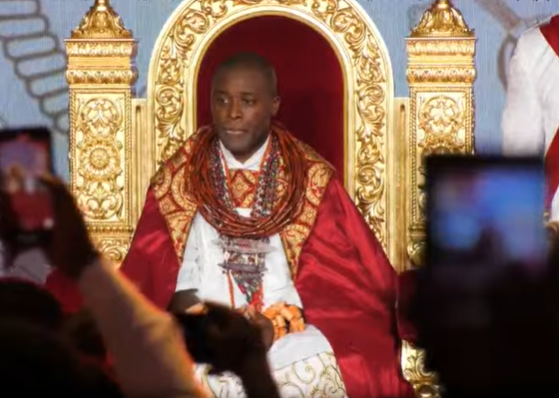 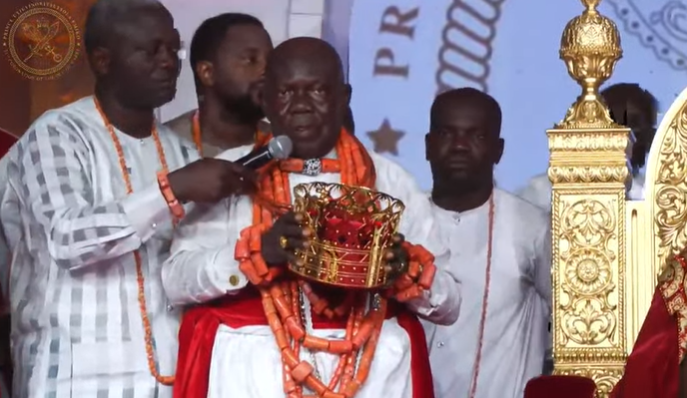 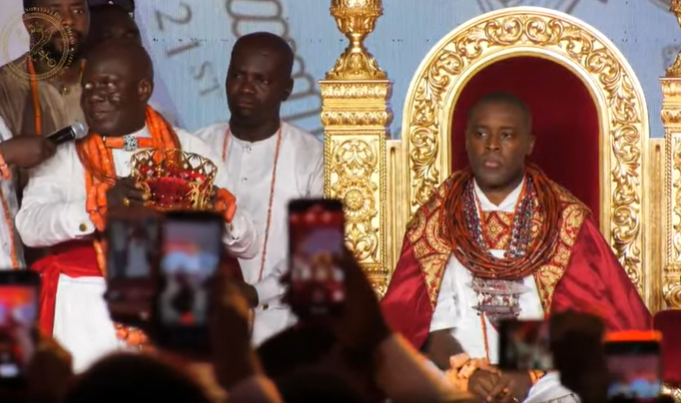 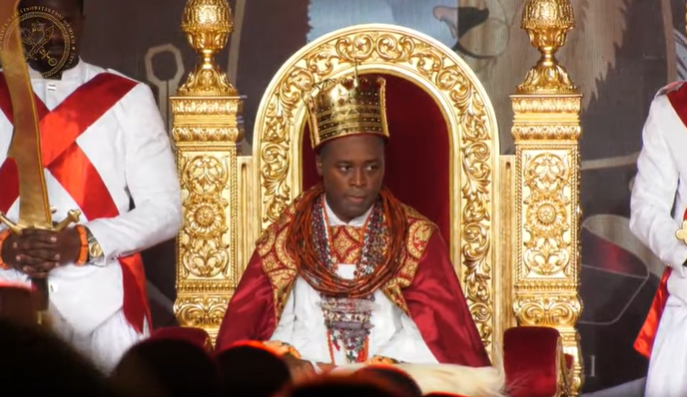 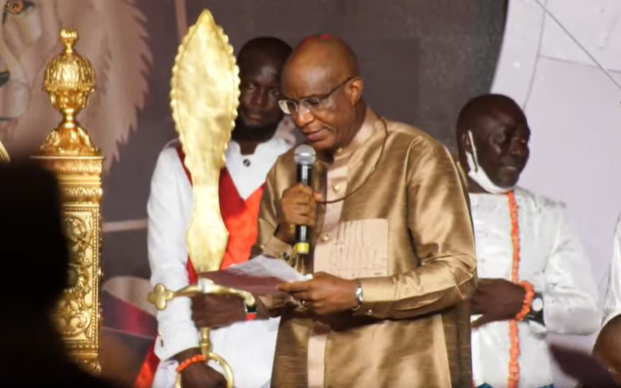 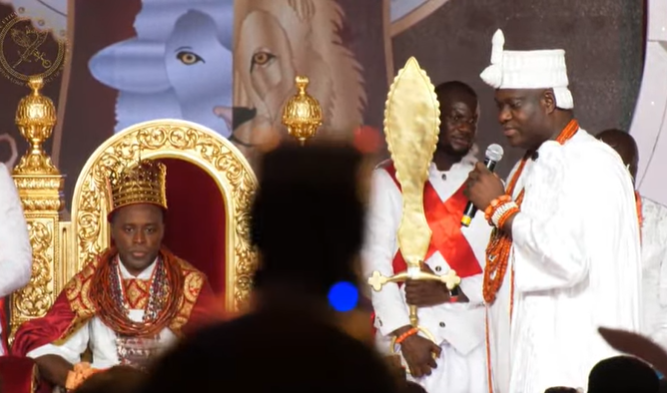 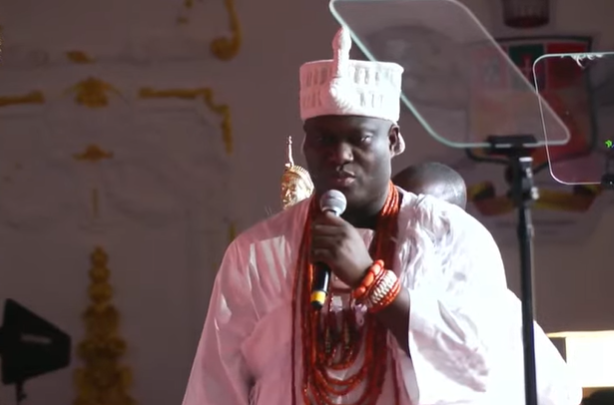 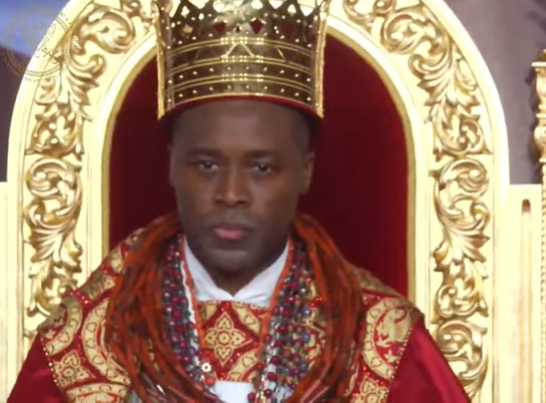