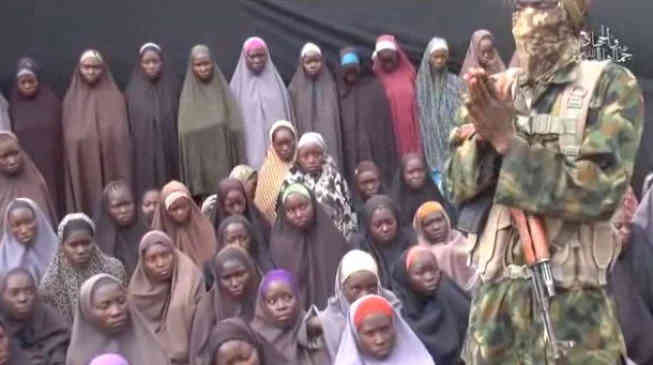 Usman Alkali-Baba, the Inspector General of Police, has disclosed that some of the kidnapped Chibok girls who have just Rescued and been reunited with their families have expressed a desire to go back to their kidnappers.

When discussing the state of internal security at the weekly briefings organized by the Presidential Media Team in Abuja, the IGP made this statement.

Some of the girls who were kidnapped, particularly those who were forced into marriage and bore children for their captors, according to IGP Baba, only came back to meet their family.

“The issue of the Chibok girls, as you know, they are coming out one by one and gradually,” he stated. They will occasionally openly admit that they have come to see their parents and that they wish to return.

Therefore, it is possible that they have been indoctrinated, integrated, or otherwise made to feel at home and have joined the people who kidnapped them.

“But as I am saying, it is a continuous effort, and even last month, you saw a Chibok girl coming out with two or three children and saying she only came to greet her parents and she wants to go back, as I am sure you have noticed. As a result, there is yet hope.

Recall that in 2014, Boko Haram terrorists kidnapped over 270 girls from Chibok town in Borno State; over 100 of them have since been released or have managed to flee.

Ruth Ngladar Pogu and the man she admitted to having been married to while held captive turned themselves in to the Nigerian military in August 2022, along with her two children.

Falmata Lawal and her child were rescued by Nigerian Army soldiers in the same month. Additionally in September, soldiers from the 21 Special Armour Brigade in Bama saved Asabe Ali and her one-year-old toddler.