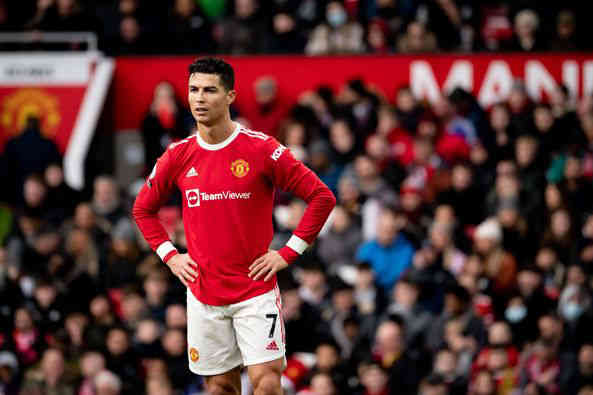 Cristiano Ronaldo, a former star for Manchester United, is said to have signed a contract worth a record-breaking £172.9 million per year with the Saudi Arabian team Al Nassr.

Ronaldo is rumoured to have signed a sensational two-and-a-half year contract with Al Nassr, worth a whopping £172.9 million per year, that will keep him playing until he turns 40.

After his explosive interview with Piers Morgan went viral on the internet at the beginning of November, Ronaldo has been the subject of much news coverage in recent weeks.

The Portuguese star harshly criticised Manchester United in the interview, saying the team had not developed since Sir Alex Ferguson left in 2013.

However, sources close to the five-time winner of the Ballon d’Or insist that no agreement has been reached and that Ronaldo is still focused on the World Cup with his nation, despite reports making rounds in Spain today

On November 22, the 37-year-old’s contract with Manchester United was mutually terminated after the club thanked the Portuguese star for his contribution over the course of the two stints, during which he scored 145 goals in 346 appearances.

Following an April incident in which Ronaldo broke a fan’s phone at Goodison Park after Man United lost to Everton last season, Ronaldo’s saga intensified when he was hit with a £50,000 fine and a two-match suspension by the English football association.

Now, Ronaldo is rumoured to have signed a sensational two-and-a-half-year contract with Al-Nassr, one of the most successful clubs in Saudi Arabia.

They have won the nation’s top division nine times, with their most recent victory coming in 2019.