Michael Odeyemi Folorunsho, also known as Yemi or Yemitheplug, was an influential figure on social media. He passed away recently.

The Port Harcourt-based social media influencer was observed having difficulty breathing, and neighbours who observed that he was experiencing an asthma attack rushed him to the hospital in the early hours of Tuesday, November 29.

The attack was brought to their attention by the fact that he was struggling to breathe.

On the other hand, they assert that medical personnel abandoned him.

Some people assert that a nurse working at the University of Port Harcourt teaching Hospital asked for identification rather than attending to the patient’s immediate medical needs.

Others assert that medical attention was withheld from Yemi on the grounds that the nurses claimed they were out of oxygen for him. 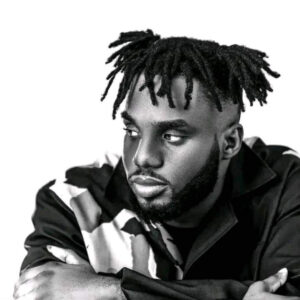 Yemi, sadly, did not make it out of the hospital alive.

See Also: Sammie Okposo is dead, cause of death Emerges

His passing sparked outrage, and in response, a group of irate young people blocked the entrance to the University of Port Harcourt Teaching Hospital and demanded an explanation for what had caused his death.

Many people have expressed their sorrow for him on a variety of social media platforms.

Tambuwal Breaks Silence, Reveals What PDP Will Do To G-5 Governors